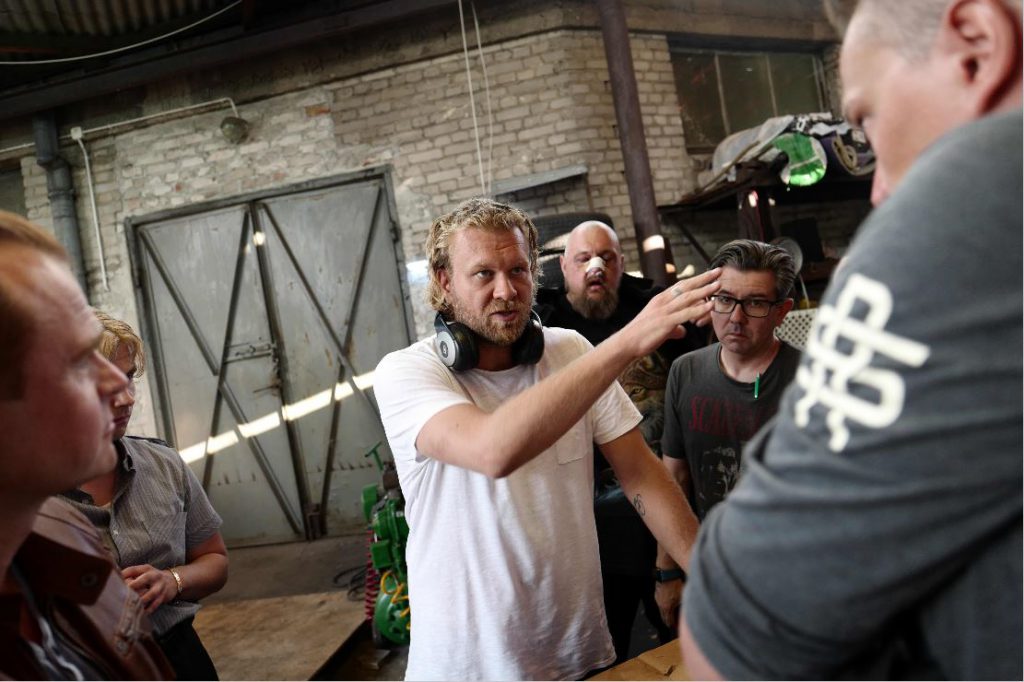 Born 1980 in Warsaw. Student of Polish Studies. He spent most of his young days competing in martial arts and producing short film forms (commercials, documentaries, instructional videos) at his advertising agency. In 2003 he set up KSW Federation. In 2019 he made his big screen debut with Underdog. Apart from his own projects he also takes part as a producer in many international projects which have already been very successful commercially or which are in pre-production.