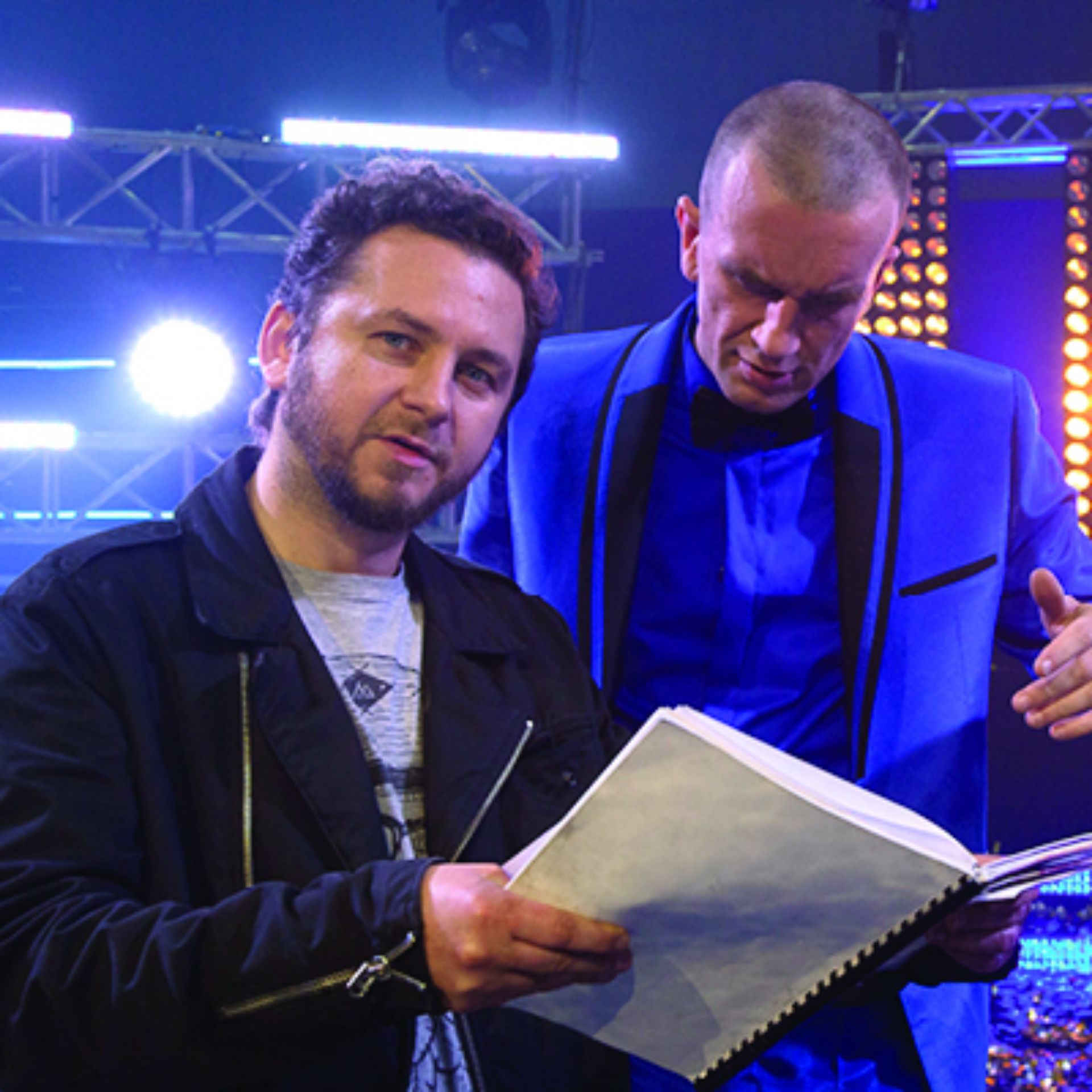 Born in 1976. BA in Journalism from the University of Wroclaw. Student at the Film and TV Direction Department of the Lodz Film School and at the Wajda School in Warsaw. The segment “Pomerania” in “Ode to Joy” was his feature film debut. In 2005, “Polityka” magazine nominated him for the Polityka’s Passport Award in the category Film. The same year, “Sukces” magazine nominated him for the Bulls Award in the category Debut.