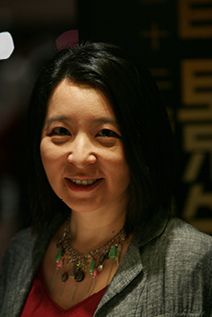 Screenwriter, director.
Educated as a film director, works mainly as a scriptwriter. The features he wrote screenplays for, got selected in major film festivals, such as Cannes, Locarno, New York or San Sebastian. Together with Radu Muntean and Razvan Radulescu, he wrote the scripts for Radu Muntean’s “The Paper Will be Blue”, “Boogie”, “Tuesday, After Christmas” and “One Floor Below” (in production). He co-wrote Constantin Popescu’s “Principles of Life” and “Gruber’s Journey” directed by Radu Gabrea. He made his directorial debut with the documentary “Visiting Room”, written and directed together with Radu Muntean and produced by HBO Romania. For the past three years he also tutors for “Secvente” scriptwriting workshop.