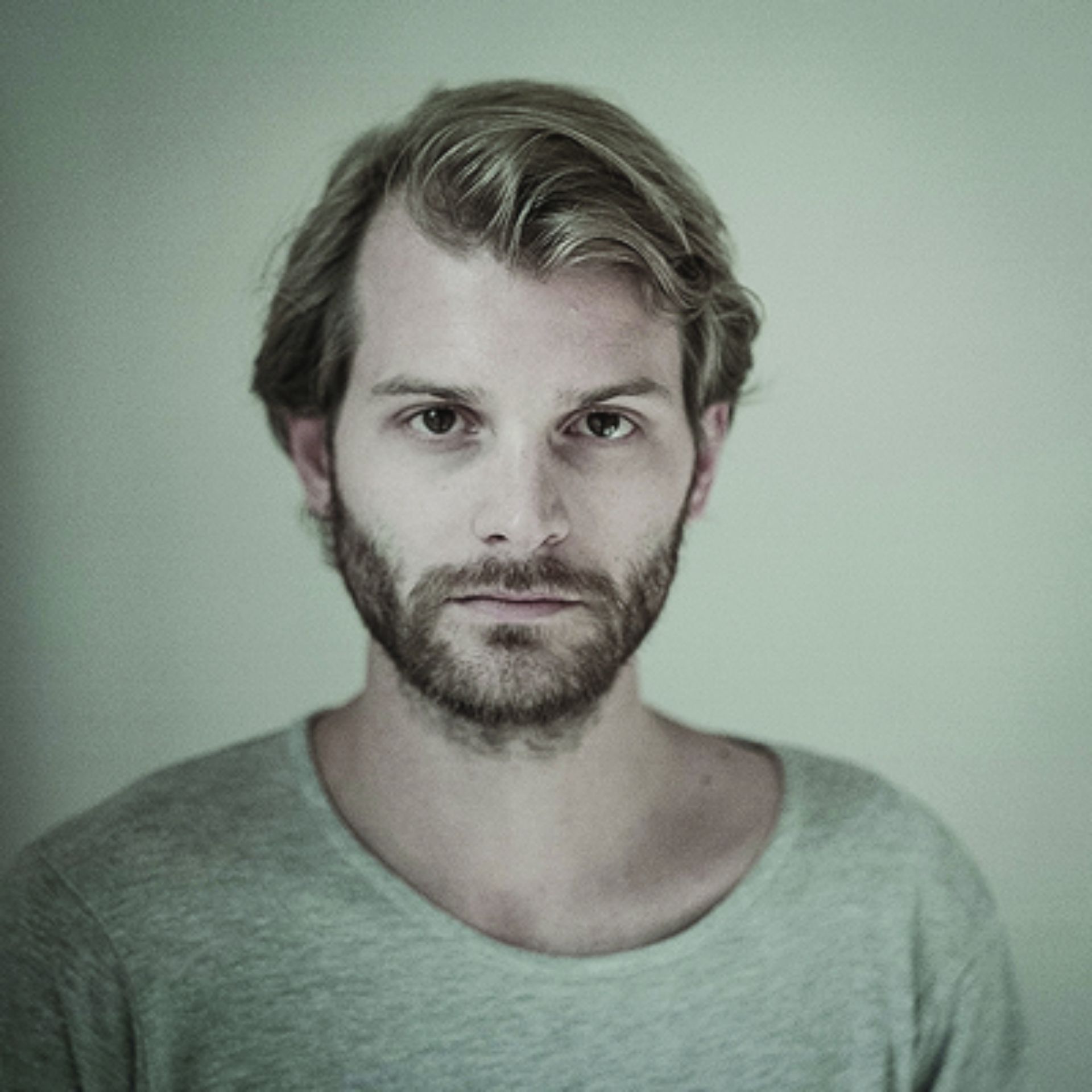 Born 1983 in Gothenburg, Sweden. For nearly twenty years he has lived and worked in Poland. Graduate of the Lodz Film School where he currently lectures at the Directing Department. Already his short films granted him an international presence: Echo (2010) had its premiere screening at the Sundance Film Festival, whereas Without Snow (2011) – at Locarno IFF. His feature-length debut, The Here After, had its premiere at the 2015 Cannes IFF in the Director’s Fortnight section and won two Guldbagge Swedish Film Awards. It was presented, for example in Toronto, Karlovy Vary and San Sebastian, and it sold to over ten territories.

Selected films
2015 The Here After