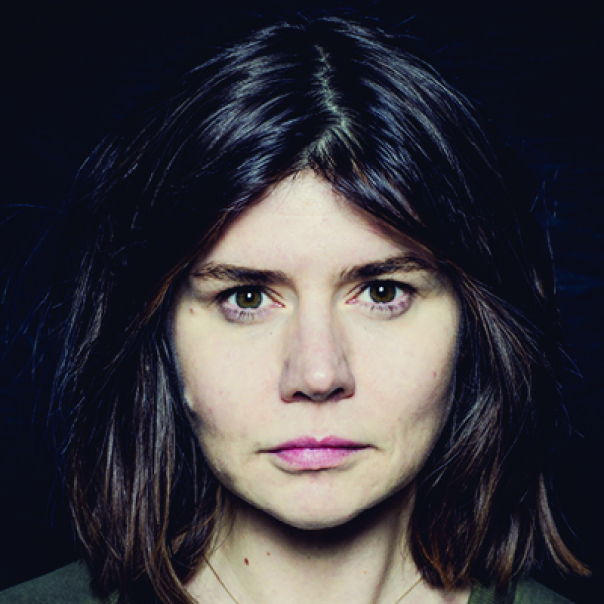 One of the most outstanding contemporary Polish directors, screenwriter and producer of feature and documentary films awarded in Poland and abroad. Born 1973 in Krakow. After her two well-received short films, her first feature-length film, Happy Man (2000), was nominated for the European Film Award in the European Discovery category and won the Special Artistic Achievement Award at Thessaloniki.

Her second feature, Stranger (2004), was presented at the Sundance Film Festival and the IFF in Berlin; 33 Scenes from Life (2008) won the Special Jury Prize at the IFF in Locarno. Later she directed Elles (2011) starring Juliette Binoche, and In the Name of… which won the Special Award and the Teddy Award at the IFF in Berlin, where she returned in 2015 with Body and in 2018 with Mug which won her the Silver Bear for Best Director and the Grand Jury Prize respectively.

Her first English language feature, The Other Lamb (2019), was presented at Toronto, San Sebastian and London. Szumowska recently made a short film entitled Nightwalk as part of the ‘Women’s Tales’ cycle of the Miu Miu brand.