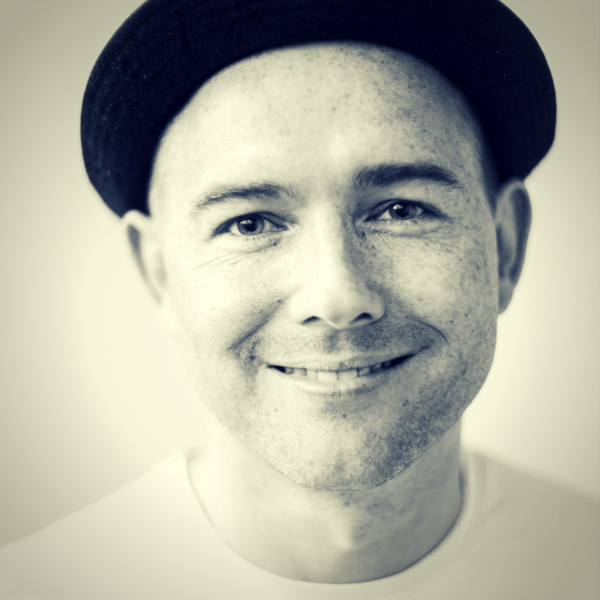 Director, screenwriter, film and theatre actor. Graduate of the University of Gdańsk and Wajda School. He made his debut with a short documentary “Early Learning”, which received a Special Mention of the Jury at the Krakow Film Festival in 2009. His “Drawn from Memory” made at the Munk Studio as part of the 30 Minutes Programme was presented in the Directors’ Fortnight section at the International Film Festival in Cannes in 2012. In 2015 he made his debut with a feature entitled “Walpurgis Night” which received many awards at Polish festivals, including the Golden Claquer Award for the longest applauded film at the Gdynia Film Festival.