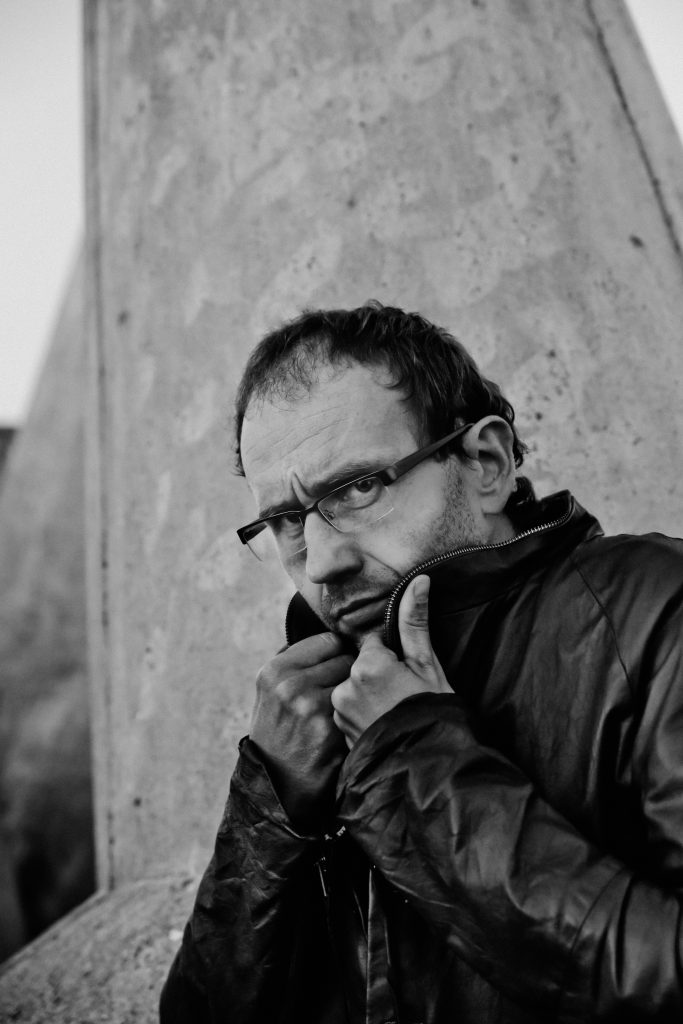 Director of photography for film. Two-time winner of the award for cinematography at the Polish Film Festival in Gdynia, recipient of the Bronze Frog at Camerimage and three-time Polish Academy Award-nominee. Member of the Polish and European Film Academy. Director of feature and documentary films, lecturer. His documentaries received numerous awards at festivals in Berlin, Krakow, Nyon, Karlovy Vary, Chicago, Leipzig, Tampere, Tehran and Trento, to name but a few. His feature debut The Red Spider screened at many international festivals and won, among other things, the Special Award of the Jury at the 2016 Polish Film Festival in Gdynia.