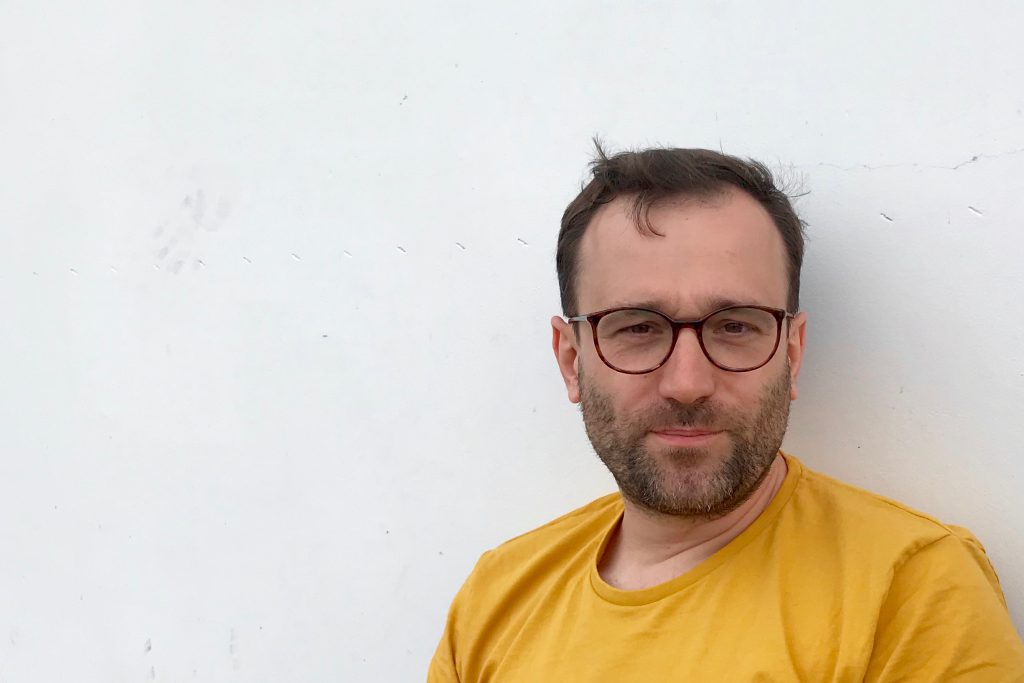 Composer and sound engineer. Author of a sound installation for the architectural project Hotel Polonia. The Afterlife of Buildings, winner of the Golden Lion for Best National Participant at the 11th International Architecture Exhibition in Venice in 2008. Polish Radio One recorded his solo concert played in the basement of Chłodna 25 Café Club and broadcasted it as part of Ars Acustica, its annual fusion of radio stations from all over Europe in celebration of the art of sound. Composer for theatre plays Berlin Alexanderplatz (dir. Natalia Korczakowska, Teatr Studio), Natan Mędrzec [Nathan the Wiser] (dir. Natalia Korczakowska, Teatr Narodowy), Uwodziciel [The Seducer] (dir. Katarzyna Warnke, Nowy Teatr) and Auto da fé (dir. Paweł Miśkiewicz, Stary Teatr). In 2019, Lenarczyk collaborated with AUKSO, one of the most important Polish chamber orchestras. Polish Radio One recorded and broadcasted their concert titled Greek Funeral. As a sound engineer, he produces the sound in films, form sound design at the stage of screenwriting, through recording on set and postproduction, to sound mixing. Much-awarded at festivals in Poland and abroad. Recipient of the award for sound in Marek Lechki’s Interior at the 2019 PFF in Gdynia. Nominated to the 2016 Polish Academy Award for Best Sound for his work in The Lure (dir. Agnieszka Smoczyńska). Sound engineer and composer for such films as Fugue (dir. Agnieszka Smoczyńska), The Prince and the Dybbuk (dir. Elwira Niewiera, Piotr Rosołowski) and All These Sleepless Nights (dir. Michał Marczak).