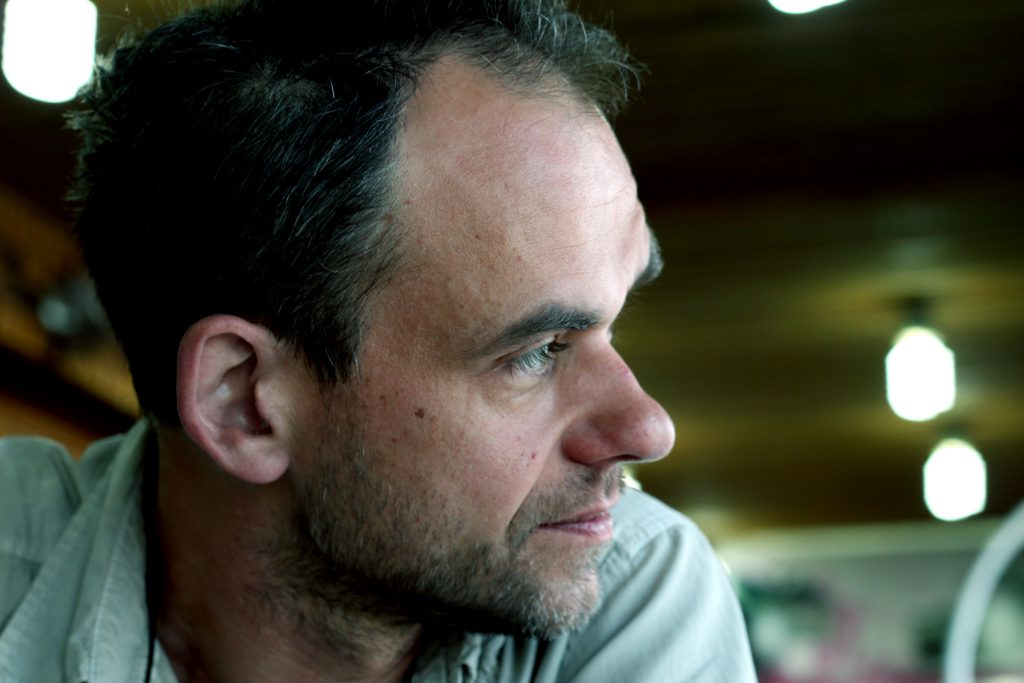 Photographer, cameraman and director. Born in 1971 in Bydgoszcz. Member of the Polish Art Photographers Association. Author of many individual photo exhibitions. Lecturer at the Wajda School. Founder of Fundacja Bydgoska Kronika Filmowa (Bydgoszcz Film Chronicle Foundation). His career in film began in 1997, when he collaborated with Maciej Cuske on feature film What Do You Think About It, Gałuszko?, a project followed by documentaries such as The Travelling Cinema (2005), North From Calabria (2009) and Hakawati (2011).