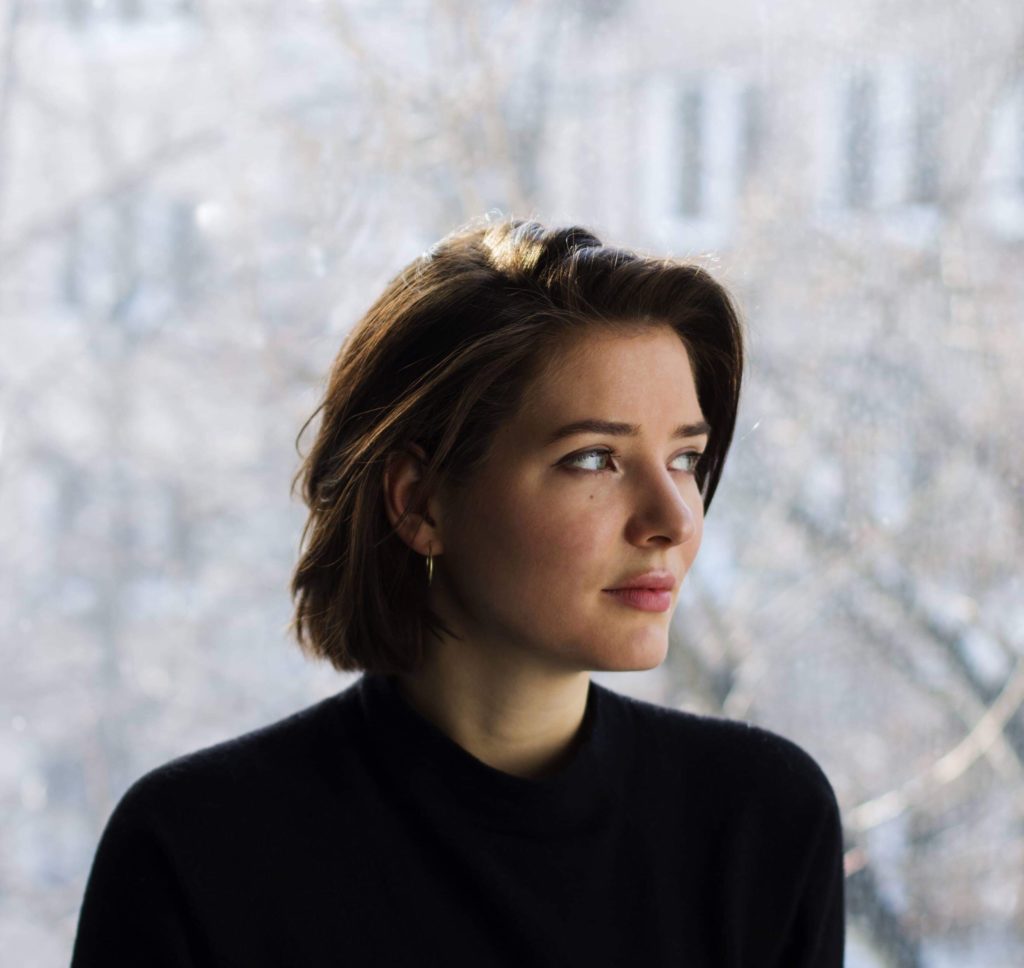 Graduated in Psychology from the Jagiellonian University and Directing from Gdynia Film School. Completed a year-long Script Atelier and Script Programme at Wajda School. In 2009, her short film Within Me received a Special Mention at the Polish Film Festival in Gdynia.