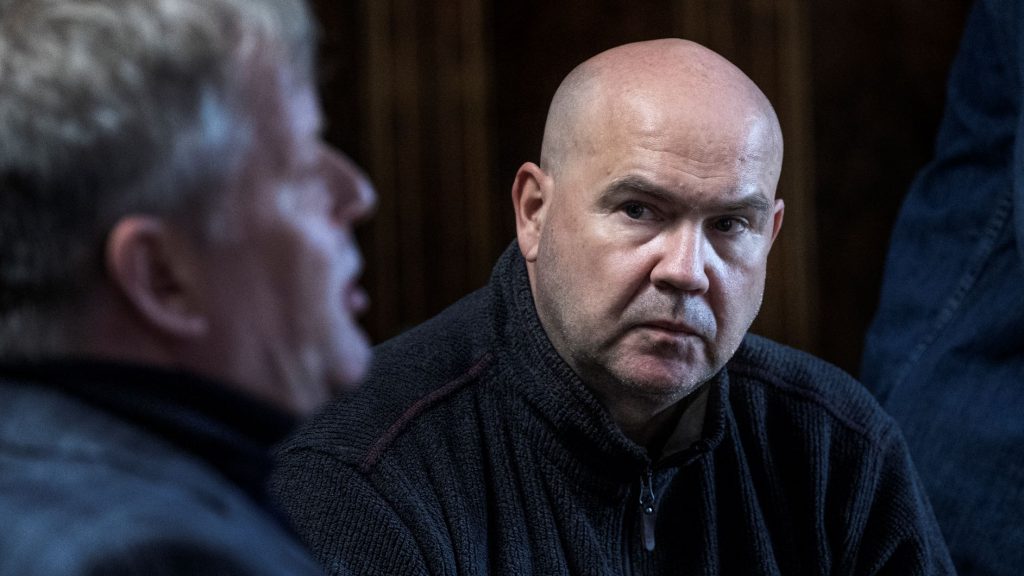 Director, screenwriter, pedagogue. His film The Art of Massage won the award for a directing debut at the 2006 Polish Film Festival in Gdynia and the award for a screenplay at the 2007 Young and Film Koszalin Debut Film Festival. At the 2016 PFF in Gdynia, Gawryś presented Humble Servants and won the Golden Claqueur Award for the longest ovation. At the 2017 Kolobrzeg Suspense Film Festival, Humble Servants received the Audience Award and the Green Seahorse in the Eye on Films competition.