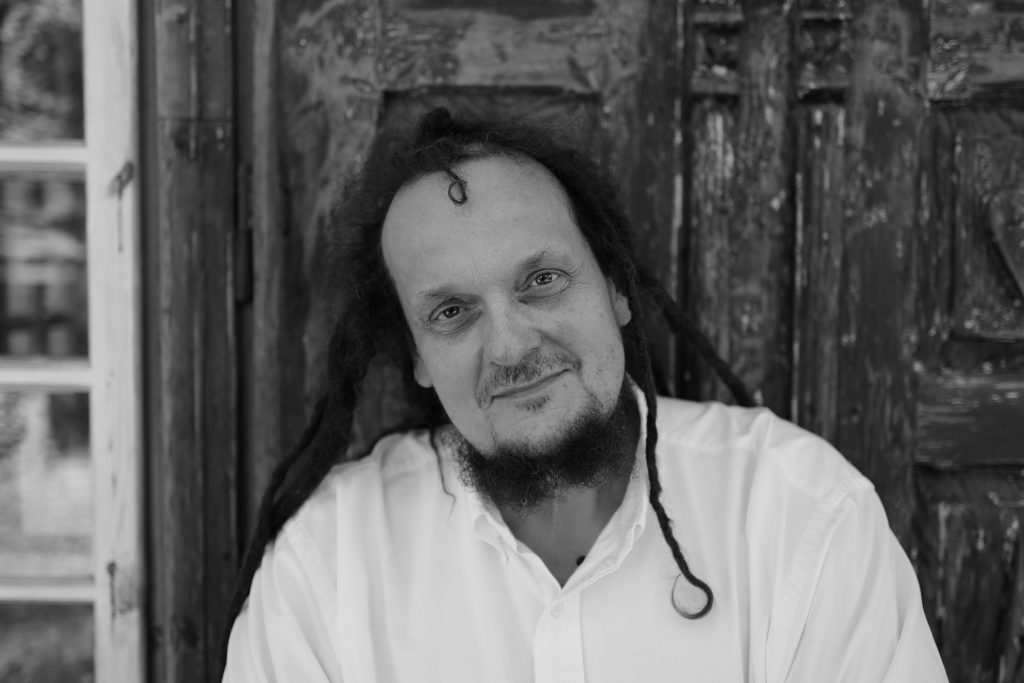 A self-taught filmmaker who has been making his original animated films for over twenty years now. Retrospectives of his films took place e.g. at the Museum of Modern Art MoMA in New York, the Anthology Film Archives in New York, the National Museum of Brasília, Pretoria Art Museum, Tokyo International Forum and the National Museum in Warsaw. His animations were also screened at venues such as the National Gallery in London and the Lincoln Center in New York. He also makes improvised performances, called WILKANOC, shown on large screens. During those shows he makes animation films in real time in front of his audience, in collaboration with orchestras and live musicians performing with him, e.g. the symphonic orchestras from Hong Kong, Paris, Tokyo, Geneva, Lviv and Warsaw, but also with artists such as Tomasz Stańko, Leszek Możdżer, VOO VOO, Lech Janerka, Fisz Emade and Małe Instrumenty. In 2007 New York Times named him ‘one of the most important contemporary creators of artistic animation’. Mariusz Wilczyński is a professor of animation at the Lodz Film School.