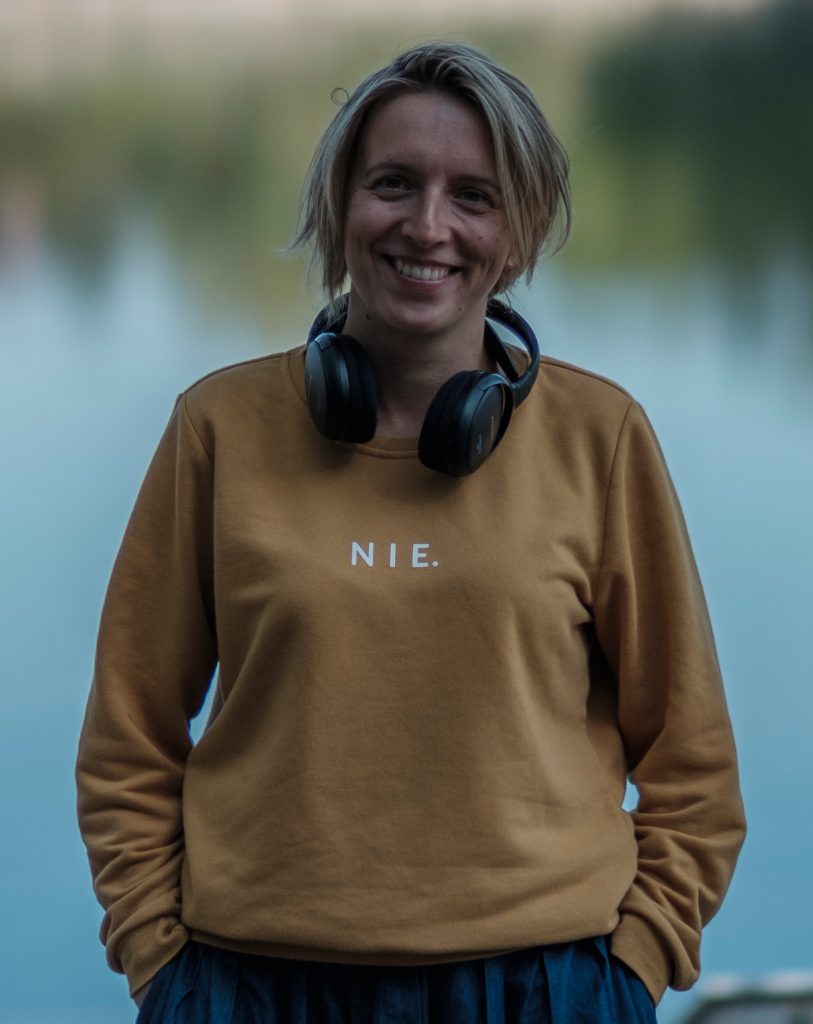 Director, screenwriter and sociologist. She graduated from the Directing Department of the Lodz Film School and the Institute of Sociology of the University of Warsaw. During her studies she made both feature and documentary short films based on her own screenplays, including the festival-awarded Owl. She directed theatre plays for children, social campaign ads (for the Ministry of Regional Development and for the Polish Non-Governmental Organizations Forum) and a children’s film Gluś filmowiec based on Maciej Wojtyszko’s short story. She was the second unit director and assistant director II in Jan Jakub Kolski’s film Venice. She was the casting director in Grzegorz Jaroszuk’s debut Kebab & Horoscope. Apart from that, she received the Ministry of Culture scholarship (Młoda Polska 2014). Her directing debut, Double Trouble, attracted over 320 thousand viewers to Polish cinemas and was presented at festivals abroad.