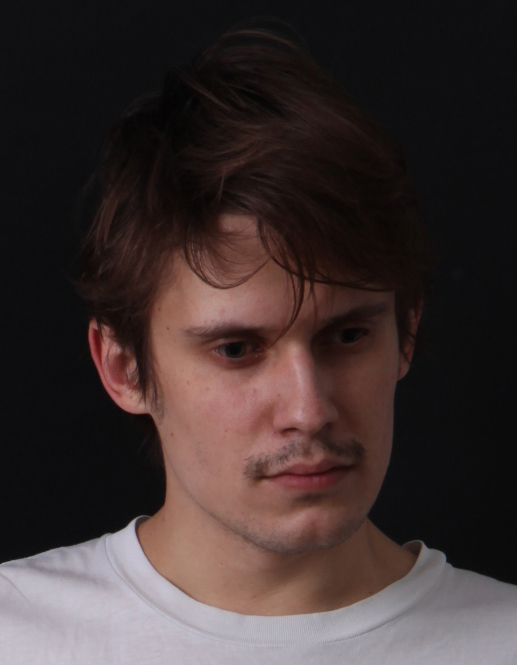 Born in 1988 in Krakow. Fourth-year student of Film and Television Directing at the Faculty of Radio and Television at the University of Silesia in Katowice. Engineer and photographer. Author of short features, documentaries, and music videos. His films received awards at the biggest Polish and European short film festivals. Currently, he’s editing his full-length feature debut.