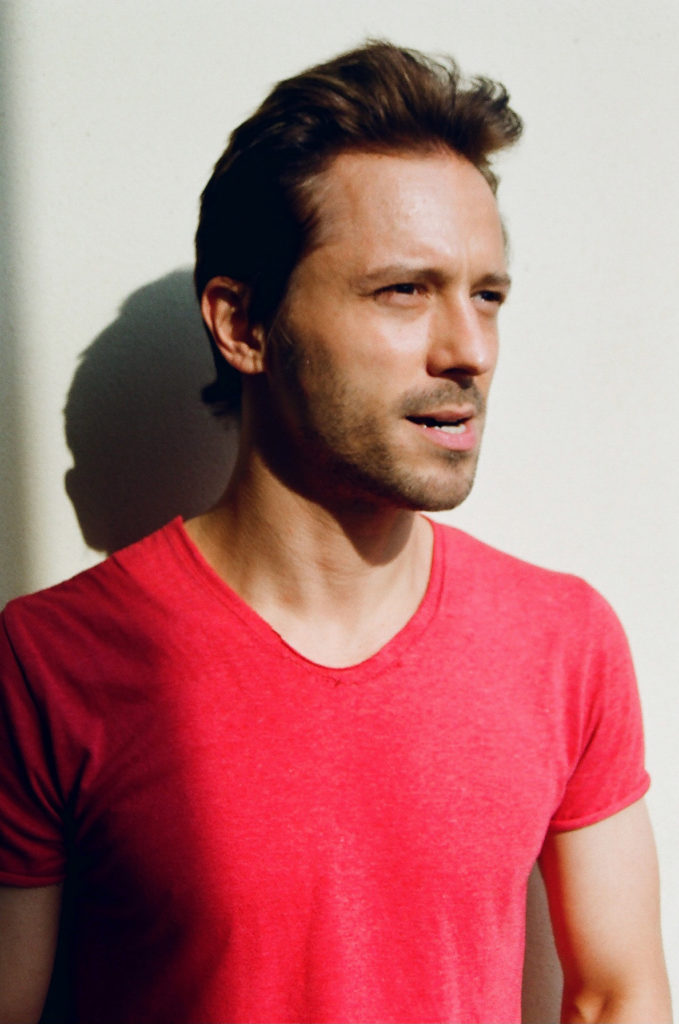 Director, screenwriter, producer, actor. Born 1989 in Chełm. He started his artistic education in 2011 with an acting scholarship at the Warsaw Film School. Having completed it, he moved to London where he wrote the screenplay for his feature directing debut, Diversion End. The film was produced in 2016 in co-production with the French Rockzeline and the American Unboiled, and won awards, including the Young Jury Award at the Koszalin Debut Film Festival Young and Film.