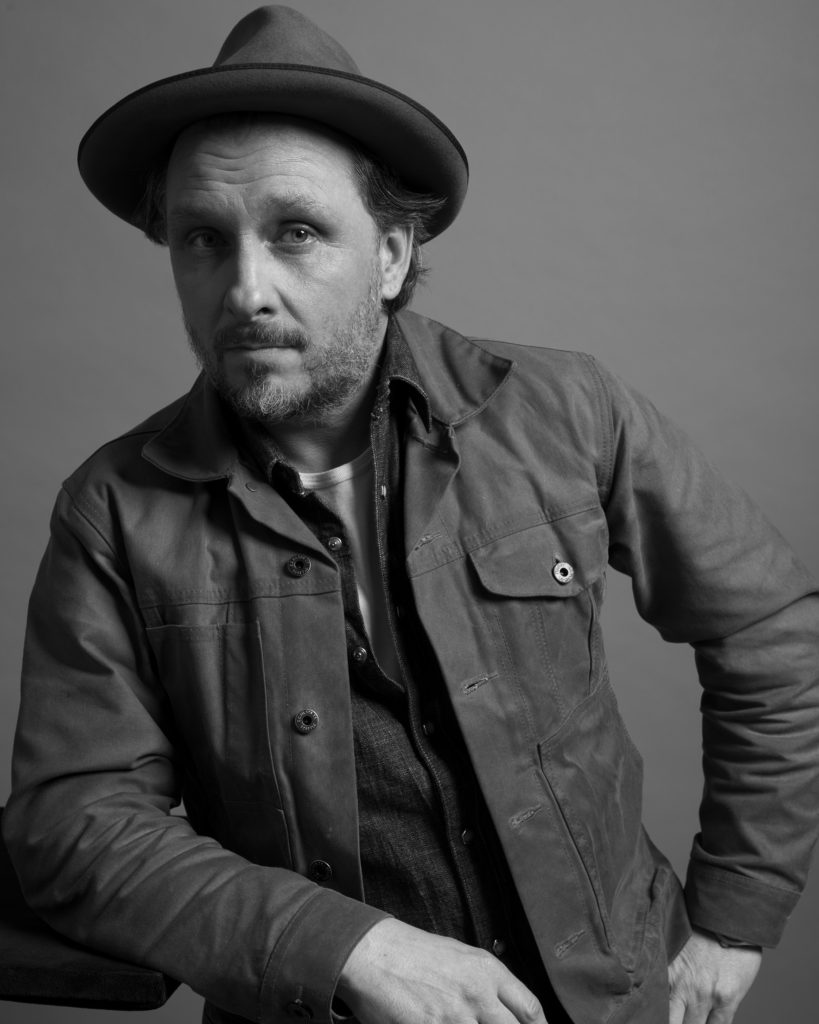 Director and screenwriter, at times also an actor, editor and cinematographer. Born 1970 in Warsaw. He studied at the Faculty of Political Science at the University of Warsaw. In 2001 he graduated from the Direction Department of the Lodz Film School and in 2007 he completed the directing course at Andrzej Wajda Master School of Film Directing. In 2008 he won first prize in the Polish edition of the Hartley Merrill screenwriting competition and second prize in its international edition for his film Summer Solstice. His works include films and series like: Summer Solstice, Exterminator, Time of Honor, Wojenne dziewczyny, Stulecie winnych.