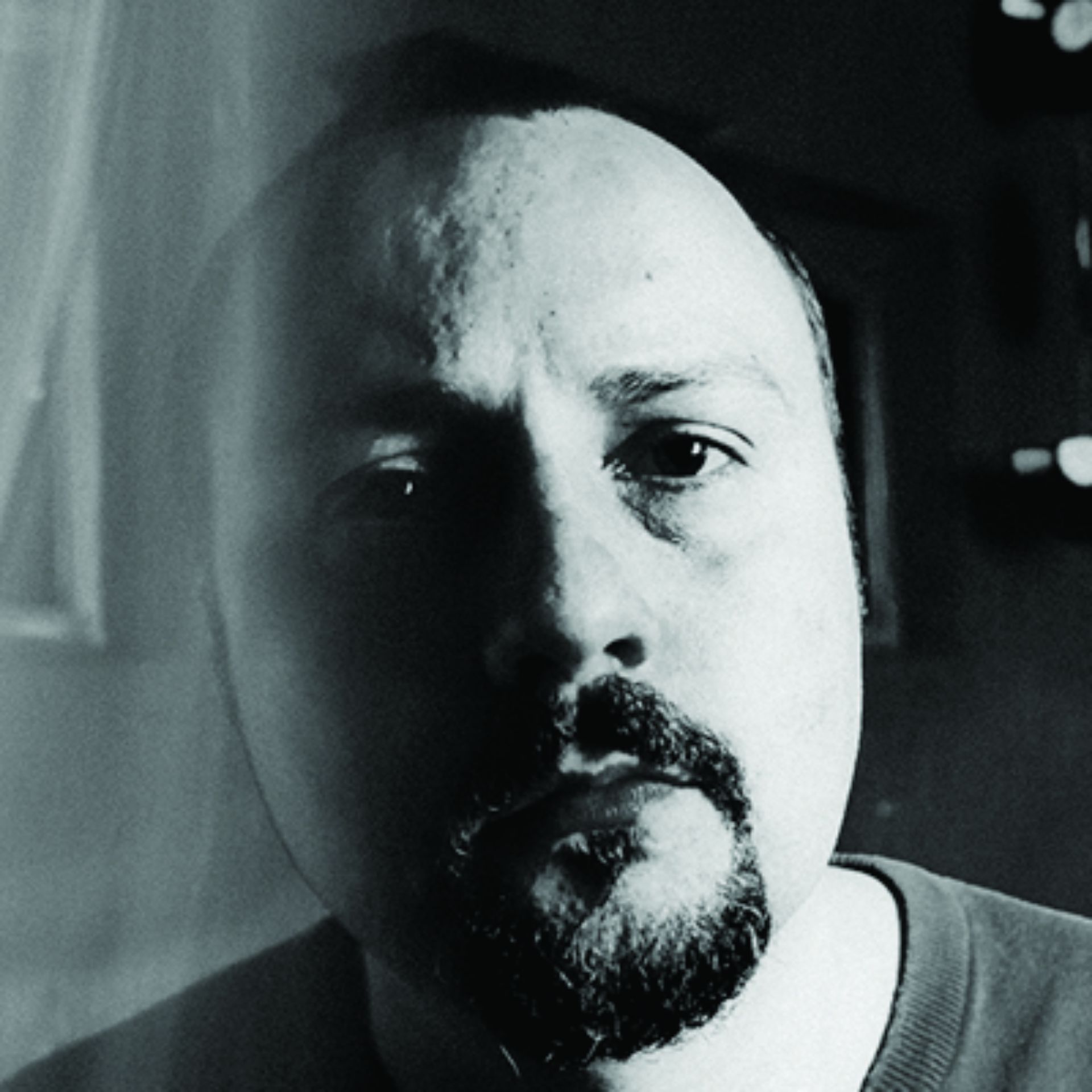 He is studying film directing at the Radio and Television Faculty of the University of Silesia. He graduated from Film and Television Production there and from the Kraków Screenwriting School.
Created documentaries: ‘Emigration – Two Waves’ (Grand Prix at the Crossroads of Europe Festival in 2007, Ist prize at the Polonia Festival Of Multimedia – Polish Homelands 2007)
‘Family Company’ (the film screened at the Polish Film Festival in Berlin 2011, European Documentary Festival in Neubrandenburg 2011, Kraków Film Festival 2011).
He is the co-author of the play and co-director of the performance entitled ‘Zbuntowany autobus, czyli jazda bez trzymanki’ at the Ateneum Theatre in 2011.
Polish TV correspondent from Afghanistan in 2008.