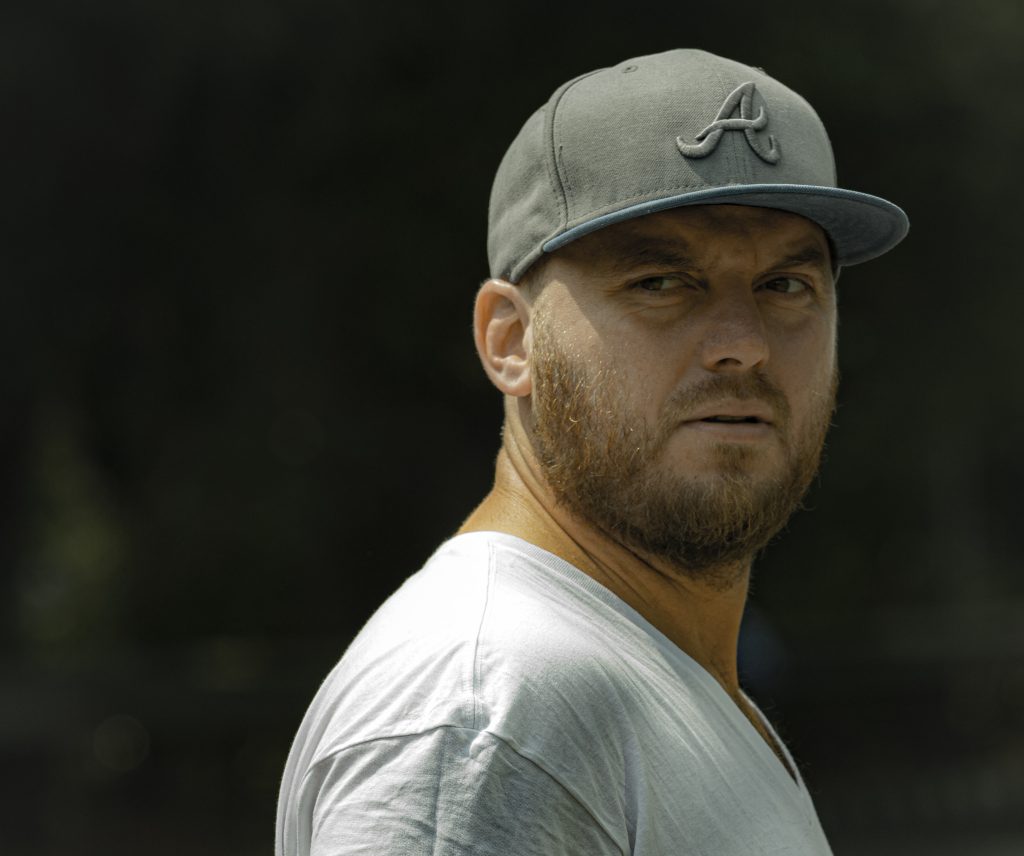 Born 1978 in Nowy Sącz. He studied Film Studies at the Jagiellonian University and graduated in Cinematography from the Łódź Film School. His first student documentary short Zaszumiał, Powiał (2003) won a number of awards at film festivals in Poland and in the world. He made his feature film debut in 2013 with a full-length film The Holy Sinner. His next films, The Story of a Woman and Rage, brought him recognition and awards at international film festivals such as ÉCU – the European Independent Film Festival (where he has been a qualifier for the main competition for two years), the Nottingham International Film Festival or the Moroccan FICMEC Nador (Grand Prix 2016 and 2017 for the Węgrzyn brothers). He makes all his films together with his brother Wojciech Węgrzyn, a cinematographer.