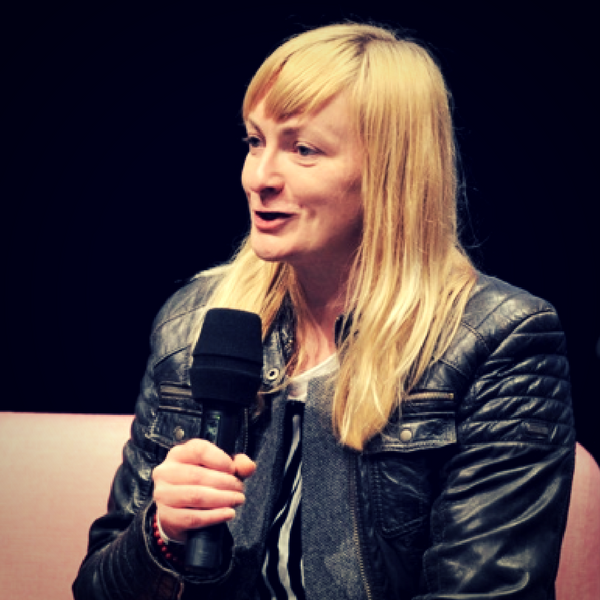 Theatre director. Born 1976. She made her debut in 2004 with Mark Ravenhill’s “Some Explicit Polaroids” on the Polish Stage in Czech Teschen. Her next projects were created in Bydgoszcz, Gdańsk, Jelenia Góra. Since 2007 she has been working in a duo with the playwright Paweł Demirski. Their first performances prepared together were “Forefathers’ Eve. Exhumation” (Polski Theatre in Wrocław, 2007) and “There Was a Pole, Pole, Pole and the Devil” (Drama Theatre in Wałbrzych, 2007). Their most significant performances include “There Was Andrzej, Andrzej, Andrzej and Andrzej” (Drama Theatre in Wałbrzych, 2010), “In the Name of Jakub S.” (Drama Theatre in Warsaw, 2011), “Un-Divine Comedy. I Will Tell God Everything!” (National Stary Theater in Krakow, 2014). In 2015 she directed an eight-part TV series “The Artists’” which is to be broadcast in autumn 2016 on Channel 2 of Telewizja Polska.

Winner of numerous awards, including “Polityka” Passport Award 2010 (with Paweł Demirski) in the Theatre category.