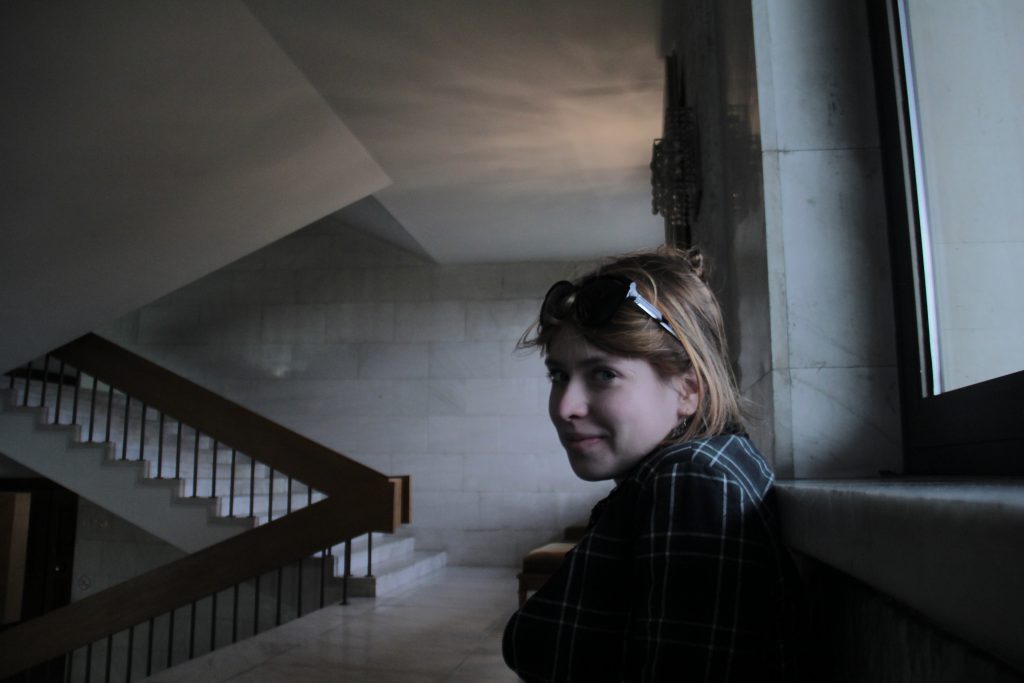 Student of Directing at the Faculty of Radio and Television, University of Silesia in Katowice, and author of short stories. One of them, Śmierć i dziewczynka (Death and a Girl) adapted for the screen as her graduation film A Bad Night Story, won an award at the Silesian Shakespeare Literary Competition. In 2018, Wierzbowska received a cultural grant from the City of Gdansk for her latest animated film Bizarium.