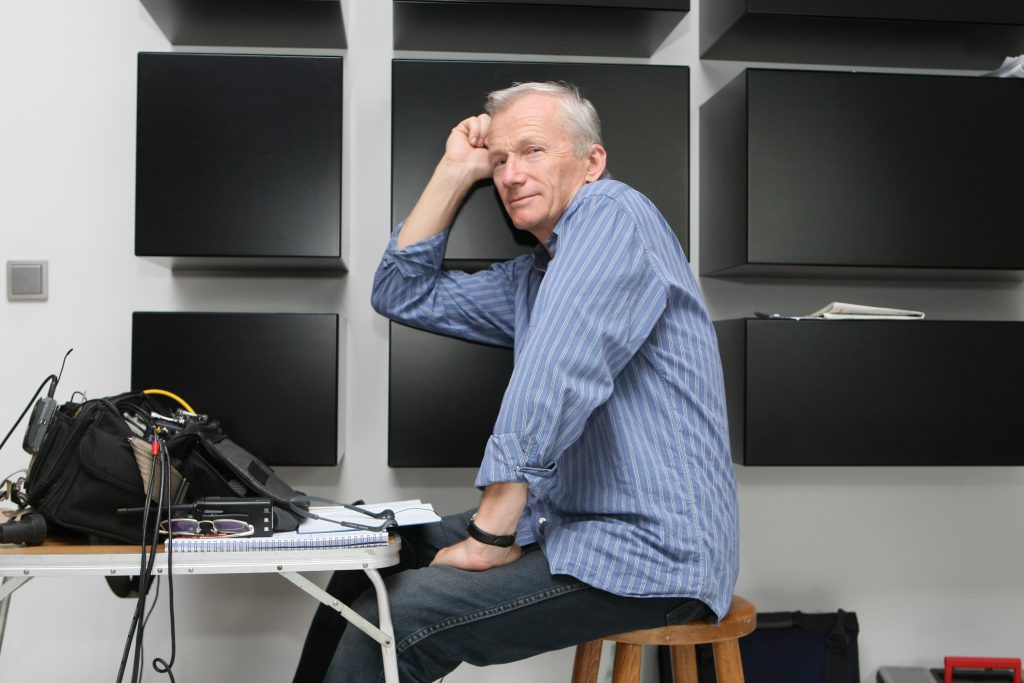 Sound designer and sound engineer of dozens of feature, television and documentary films, and TV Theatre plays. Professor of Musical Arts. Born 1944. He collaborated with, e.g. Krzysztof Kieślowski, Andrzej Wajda, Jerzy Stuhr and Krzysztof Krauze. He was nominated for the Eagle award multiple times and he won the award for Best Sound in such films as Pan Tadeusz. The Last Foray in Lithuania (dir. Andrzej Wajda), The Primate (dir. Teresa Kotlarczyk) and My Nikifor (dir. Krzysztof Krauze). Winner of the Silver Plaque at the 1978 Polish Feature Film Festival in Gdańsk for sound in Hello, Fred the Beard. Member of the Main Board of the Polish Filmmakers Association, Chairman of the Sound Designers Circle. Member of the Technology Council of the Polish Film Institute. Among other distinctions, he was awarded the Gold Cross of Merit, the Order of Polonia Restituta, Fourth Class, and the Silver Medal for Merit to Culture – Gloria Artis.