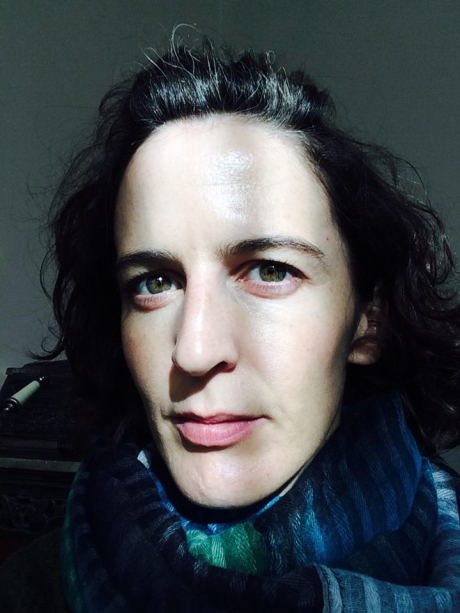 Writer, film director. Born in North West Ireland. She graduated in Theatre Studies from the University of Ulster in Northern Ireland, then Film Directing from the Łódź Film School where she now is a lecturer and works on her Ph.D. thesis. Her award-winning shorts, The Water Fight and A Song for Rebecca, were officially selected for the Cinéfondation competition at the IFF in Cannes. Her 30-minute film What’s It Like to Be My Mother won awards all around Europe and North America. In 2012 she completed her debut feature-length film, Sanctuary. It received many awards, including a nomination in the Best Film category at the British Independent Film Awards 2013 and a Best Actress nomination (Anne-Marie Duff) at the Irish Film and Television Awards 2013. Since 2014 she has been focusing on the musical side of her career. She recorded an album with CBB Ensemble. She travels to West Africa annually to better understand the music and culture which has become the integral part of her life. She is also successful at producing music videos.