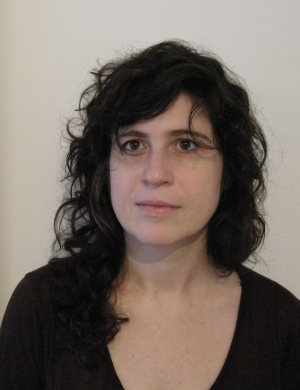 Markovitch directed or collaborated at films shown on many festivals around the world. She won numerous prizes, such as:

– the FIPRESCI Award and the Alfred Bauer Prize (for innovativeness) at 58th Berlinale in 2008 for the film “Lake Tahoe”,

– the Sundance Institute/NHK Award for the film “Lake Tahoe”.

“The Prize” – Paula Markovitch’s feature film debut premiered in February 2011 at the Berlin International Film Festival. It won two Silver Bears for the outstanding artistic achievement: for Wojciech Staroń for the cinematography and for Barbara Enriquez for the production design.