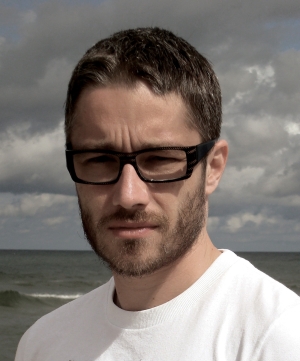 Graduated with honors from Painting and Animation at the Academy of Fine Arts in Warsaw. Directed three short films, among which “I Love You” (2003) – one of only few Polish short films distributed in the cinemas – was shown, e.g., on the 54th Berlin International Film Festival and Tribeca Film Festival in New York.