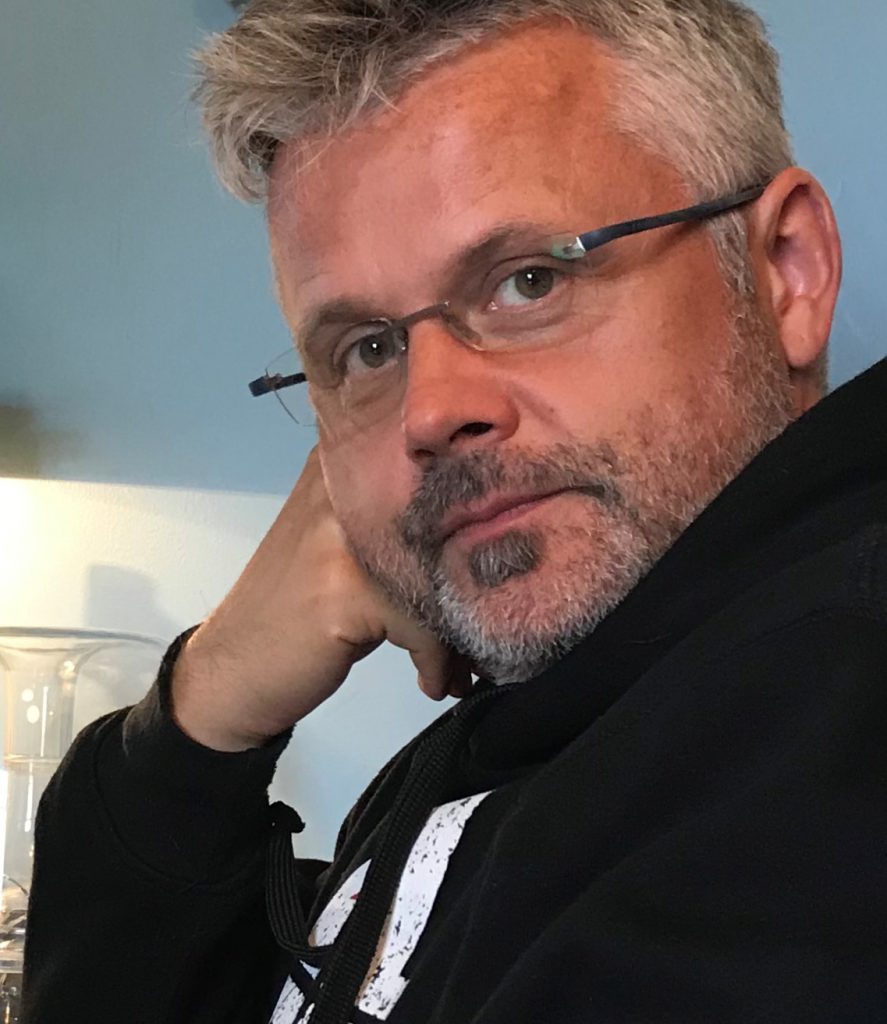 Film editor. Member of the Polish Film Academy. He worked on editing all of Wojciech Smarzowski’s films. He took part in the creation of TV plays and series, including Kuracja, Klucz, Crime Detectives, Colors of Happiness, Komisarz Alex. Three-time winner of the Best Editing award at the Polish Film Festival in Gdynia for The Dark House, Traffic Department and The Mighty Angel.