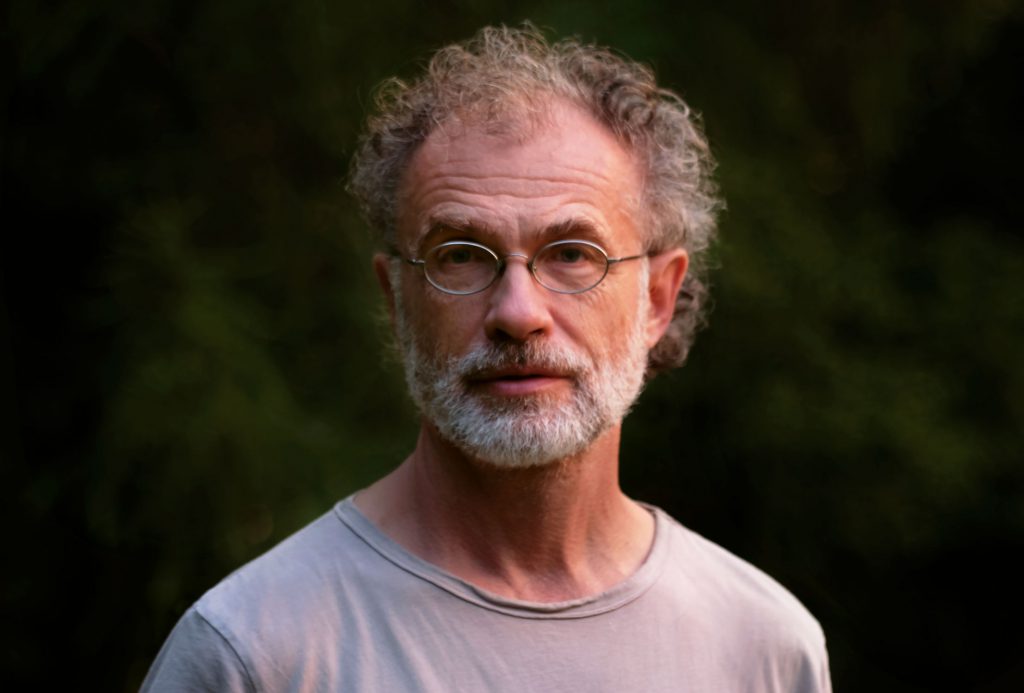 Director, screenwriter and production designer of animated and feature films, graphic artist, author of posters, book and press illustrations, lecturer, essayist, critic, novelist and songwriter. Born in 1956 in Warsaw. Leader of animated film workshops in Poland and abroad. Winner of over 100 accolades for his films, e.g., Grand Prix at festivals in Krakow, Zamość, Espinho, Bielsko-Biała, Zagreb, Łagów, Bydgoszcz, Ottawa, Montreal, Amsterdam and Cyprus as well as the Special Award for unique artistic valour and the Golden Claw at the 2016 Polish Film Festival in Gdynia. Professor at the Lodz Film School and Academy of Fine Arts in Gdansk. From 1997 to 2001, Professor at Konstfack College of Art in Eksjö (Sweden) and from 2001 to 2004, lecturer at Harvard University (Cambridge, USA). Decorated with the Golden Medal for Merit to Culture – Gloria Artis. Recipient of the Grand FeFe for “doing his own thing in film art” at the 2003 FeFe Film Festival in Warsaw and Luna de Valencia Award for lifetime achievement at the 2003 International Animated Film Festival in Valencia.