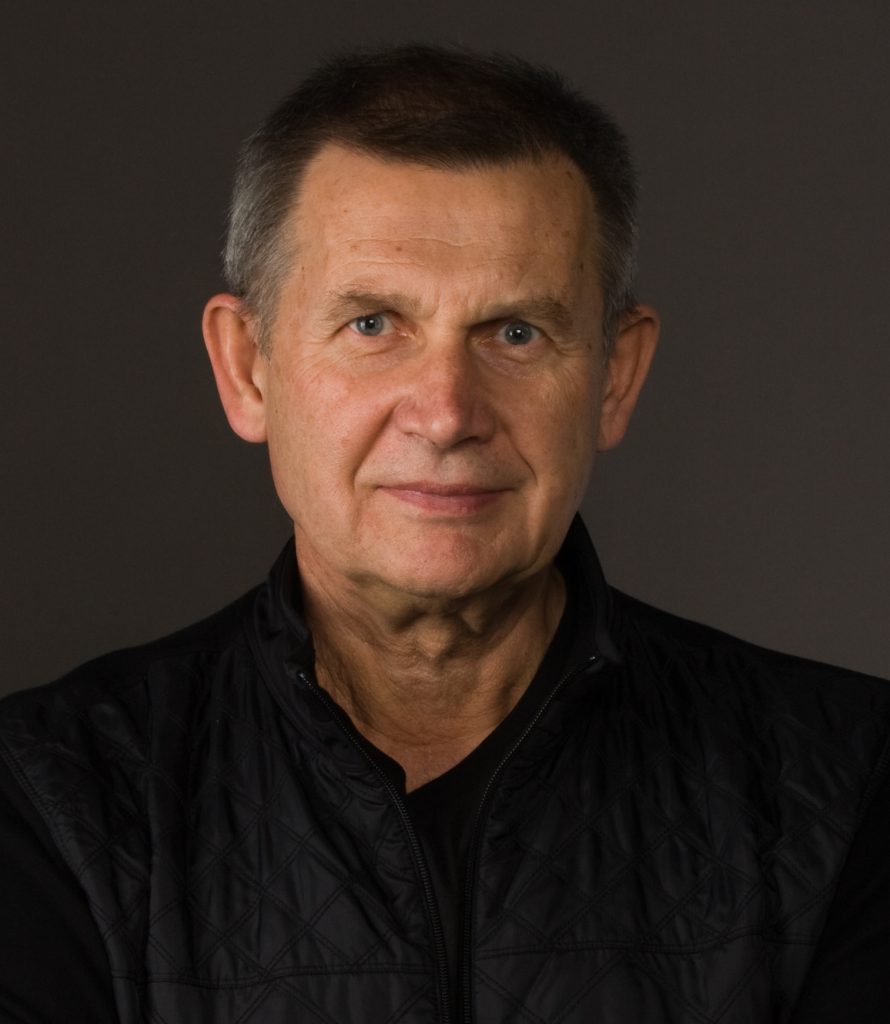 Film producer. He graduated from the Faculty of Law of the University of Wrocław and from Film and TV Production Organization of the Łódź Film School. In 1991 he founded Opus Film, a company producing commercials, documentaries and feature films, which was one of the first private companies of this kind in Poland at the time. Since 2004 he has been a member of the European Film Academy and of the Board of the Polish Producers Alliance. He also sat on the Council of the Polish Film Institute (2008–2011). He won a Border Gate Award at the International Festival of Film Producers Regiofun. In 2015 he received a BAFTA Award for Ida. For years he has associated his private and professional life with Łódź (in 2003 he received the title of the Łódź Inhabitant of the Year 2002). He is a producer and co-producer of over thirty feature films. The films he produced participated in the most significant international festivals (Berlin, Cannes, Venice) many times. The most successful films were Ida, produced by Opus Film in 2013, which won awards including an Academy Award, and Cold War – the winner of the Palm d’Or for Best Director at the 2018 IFF in Cannes.