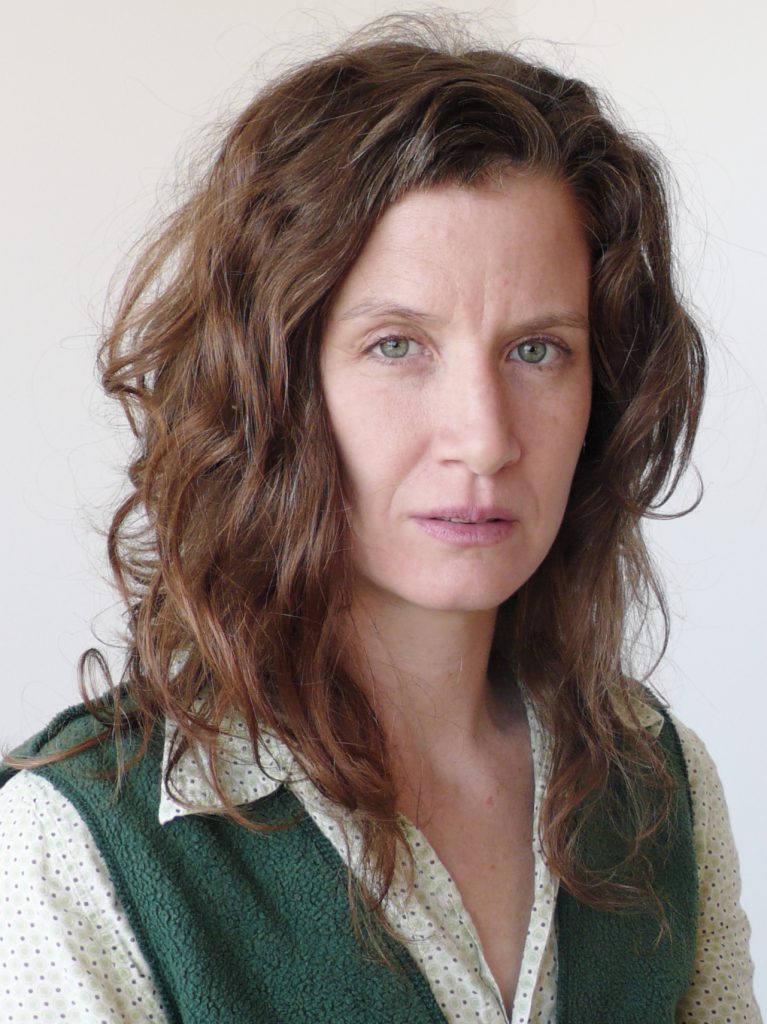 Director and producer of documentaries. Born in California in 1970. Grew up between Berkeley and Tel Aviv. Graduated in Gender Studies (BA) and Documentary Media (MFA). Her films – screened at many festivals and on television (500 Dunam on the Moon, 2002; Ashkenaz, 2007; Targeted Citizen, 2010; Gypsy Davy, 2012) – are politically involved and often focus on the Israeli–Palestinian conflict. Apart from working on her own films, Rachel co-operates with other filmmakers, e.g., Simone Bitton on her award-winning Wall (2004).