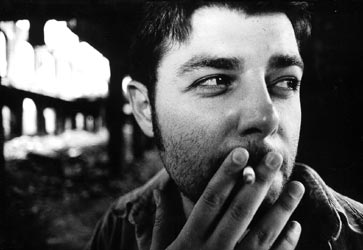 Born in 1976 in Katowice. Graduate form Direction at the Krzysztof Kieślowski Faculty of Radio and Television of the University of Silesia in Katowice (1999). His debut “Scrap” won the Special Prize of the Jury in The Independent Cinema Competition at the 27th Polish Film Festival in Gdynia (2002), the 1st prize at the 6th International Film Festival OFF CINEMA in Poland (2002) and the Main Prize at the Slamdance Film Festival in Wroclaw (2002).