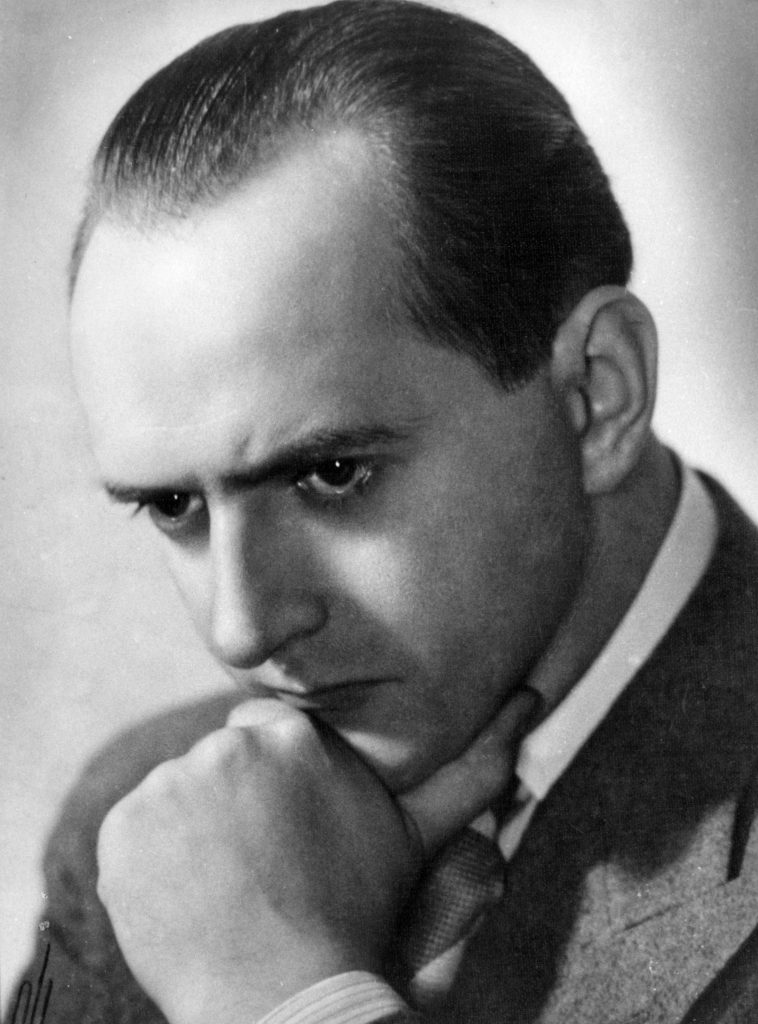 Director, screenwriter and actor. Born in 1903. Graduated from the National School of Dramatic Art in Poznan. Assistant to director Max Reinhardt in Berlin. In the USA, he worked in dubbing and tried to open a Polish theatre. In 1935, he returned to Poland. His Stage Genius is a record of Ludwik Solski’s most brilliant theatre performances. In the summer of 1939, he began shooting Soldiers Came to the Village, a film he didn’t manage to finish before the outburst of war. In World War II, he was a member of a team shooting a film about the Polish army in France. Spent the rest of his life in the USA, where he worked in film production. Died in 1989.