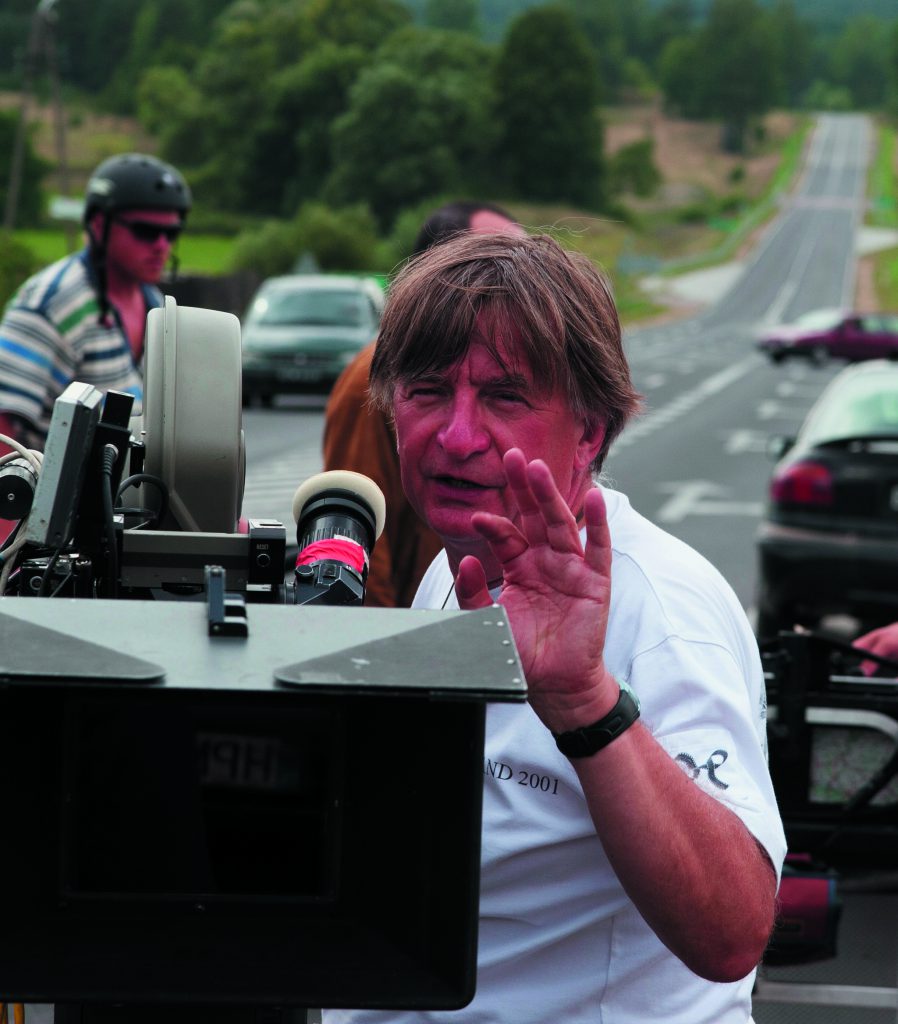 Director of photography. In 1974, he graduated from the Direction of Photography and Television Production Department of Lodz Film School, where he delivers lectures since 2004. In 2010, Lenczewski received Professorship. DOP for over fifty feature films shot in Poland, Great Britain, France and the US. Winner at the Polish Film Festival in Gdynia and Camerimage. Recipient of the BAFTA and BAFTA Cymru and two lifetime achievement awards: Golden Camera 300 at the 2015 Manaki Brothers International Cinematographers’ Film Festival in Bitola and the 2020 Polish Society of Cinematographers Award. Decorated with the Gold Gloria Artis Medal for Merit to Culture in 2018. Academy Award-nominee. Member of the British Academy of Film and Television Art, European Film Academy and Academy of Motion Pictures Arts and Sciences.