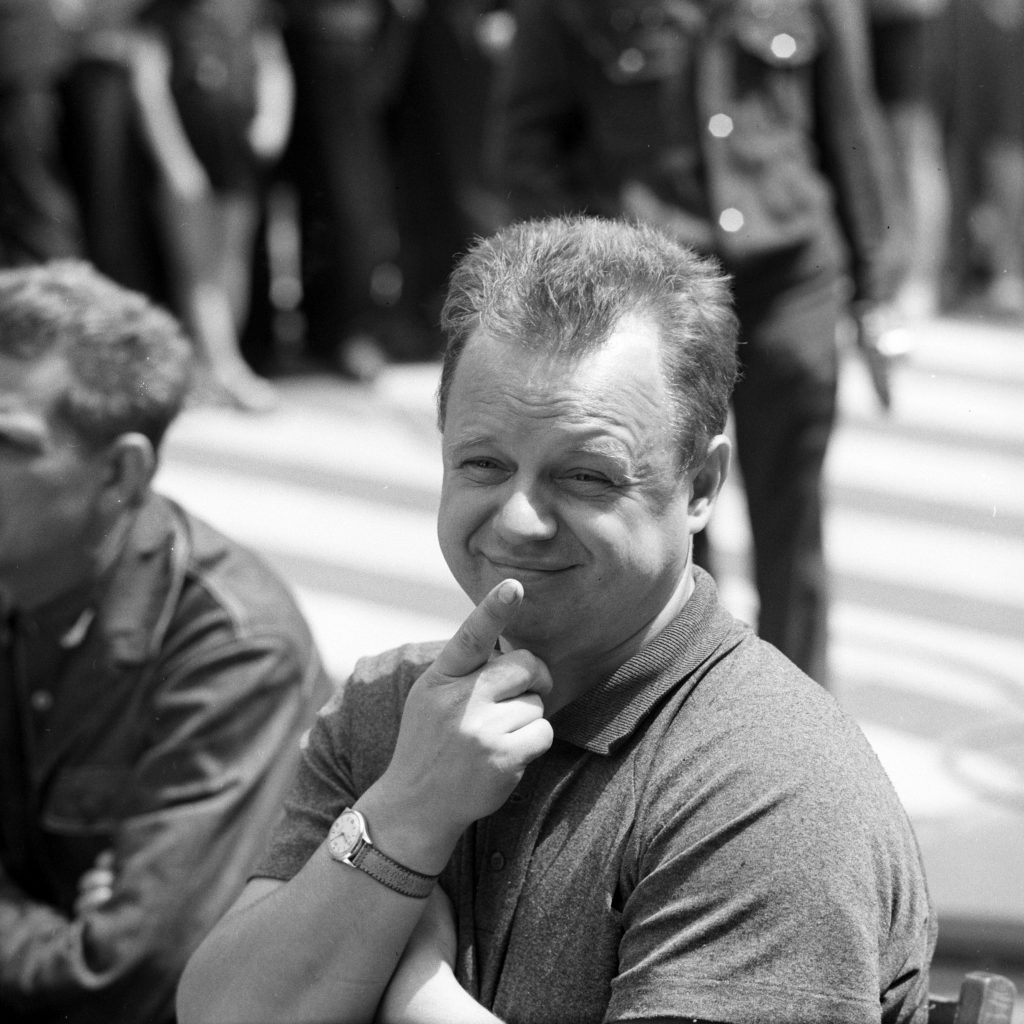 Film director. Graduated from the Film and TV Direction Department at the Lodz Film School. Author of many cult classics, including comedies. In 2008, honoured with the Special Polish Film’s Centennial Golden Duck for Comedy Director of the Century.