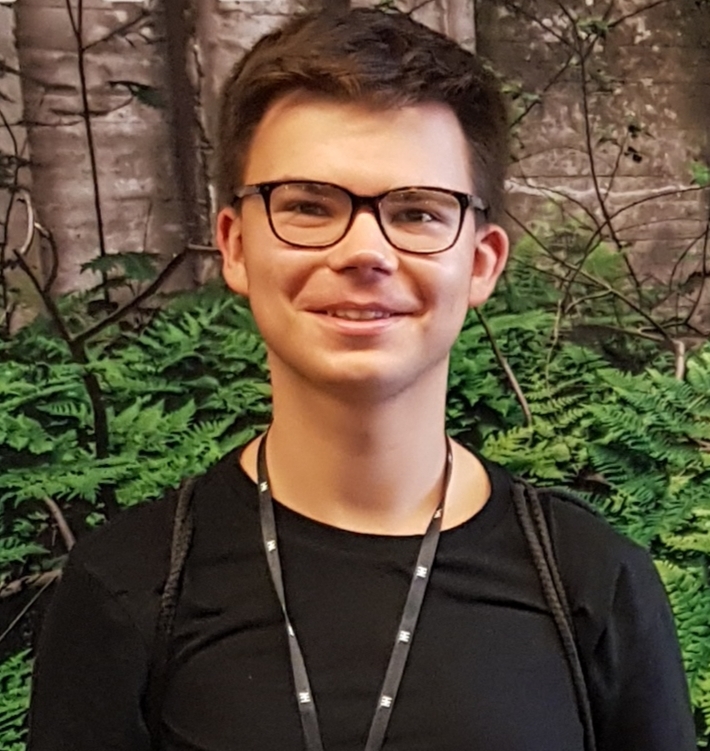 A student of Organisation of Film and TV Production at the Faculty of Radio and Television, University of Silesia in Katowice. As a Young Ambassador of the Poznan cinema Muza, he’s actively promoting arthouse film among his peers. In his free time, Stanisław organises concerts and works as a music journalist. He enjoys reading reportages, listening to alternative music and exploring ghostology. His dream film is a blend of Lanthimos’s dystopian reality, Bergman’s emotional range and Kubrick’s aesthetics.