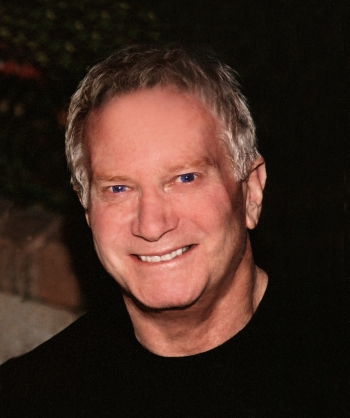 Syd Field is acclaimed as the “guru of all screenwriters” by CNN and “the most sought after screenwriting teacher in the world” by the Hollywood Reporter. The internationally celebrated author of eight books on screenwriting, his book Screenplay is considered “the Bible” of the film industry, published in some 28 languages and used in more than 450 major colleges and universities around the country. He has conducted screenwriting workshops all over the world, and been a special script consultant to the governments of: Argentina, Australia, Austria, Brazil, Germany, Israel, Mexico, and more. He has been commissioned to conduct special executive workshops by the Disney Studios, 20th Century Fox, Universal Studios, the Nike Corporation and others. He conducts The Visual Art of Storytelling Courses for scientists and engineers of JPL and NASA through the famed Catalyst Workshops. Field was inducted into the prominent Final Draft Hall of Fame in 2006 and is currently on faculty in the Masters of Professional Writing Program at USC.