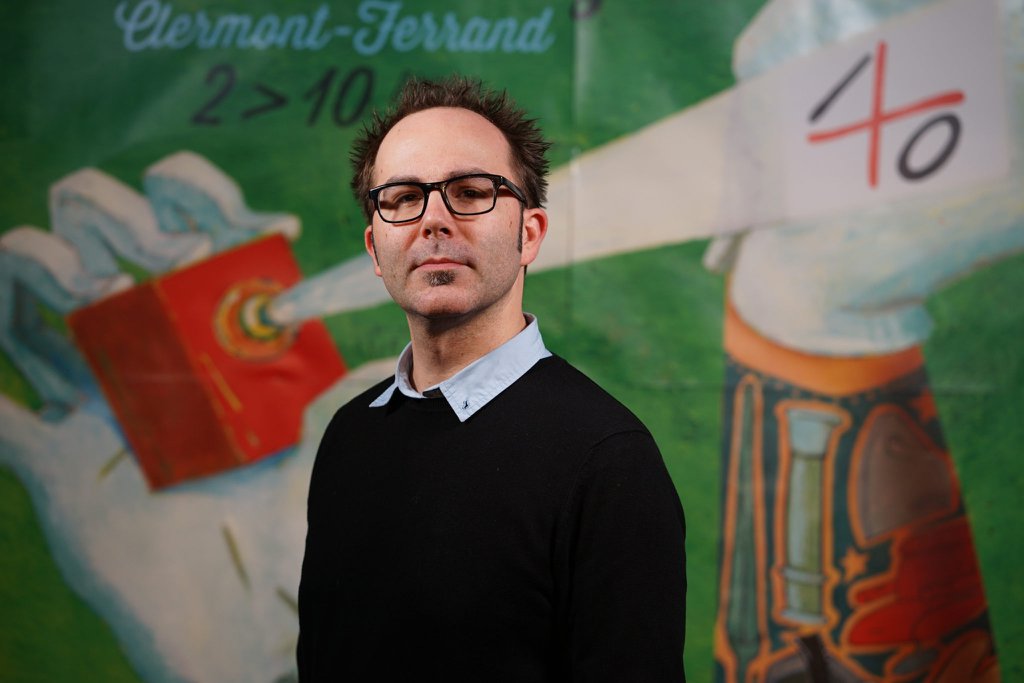 Graduated in Arts Management. He worked as Project Manager for Signals Media Arts in Colchester, United Kingdom, before moving to Santiago de Compostela, Spain, to take up the position of Director of Curtocircuito International Short Film Festival, which he managed for eight years. He has been co-executive director of Clermont-Ferrand International Short Film Festival since 2015, in charge of the International Competition & African Perspectives’ programme. He’s part of the coordination team of the submissions’ platform Shortfilmdepot.