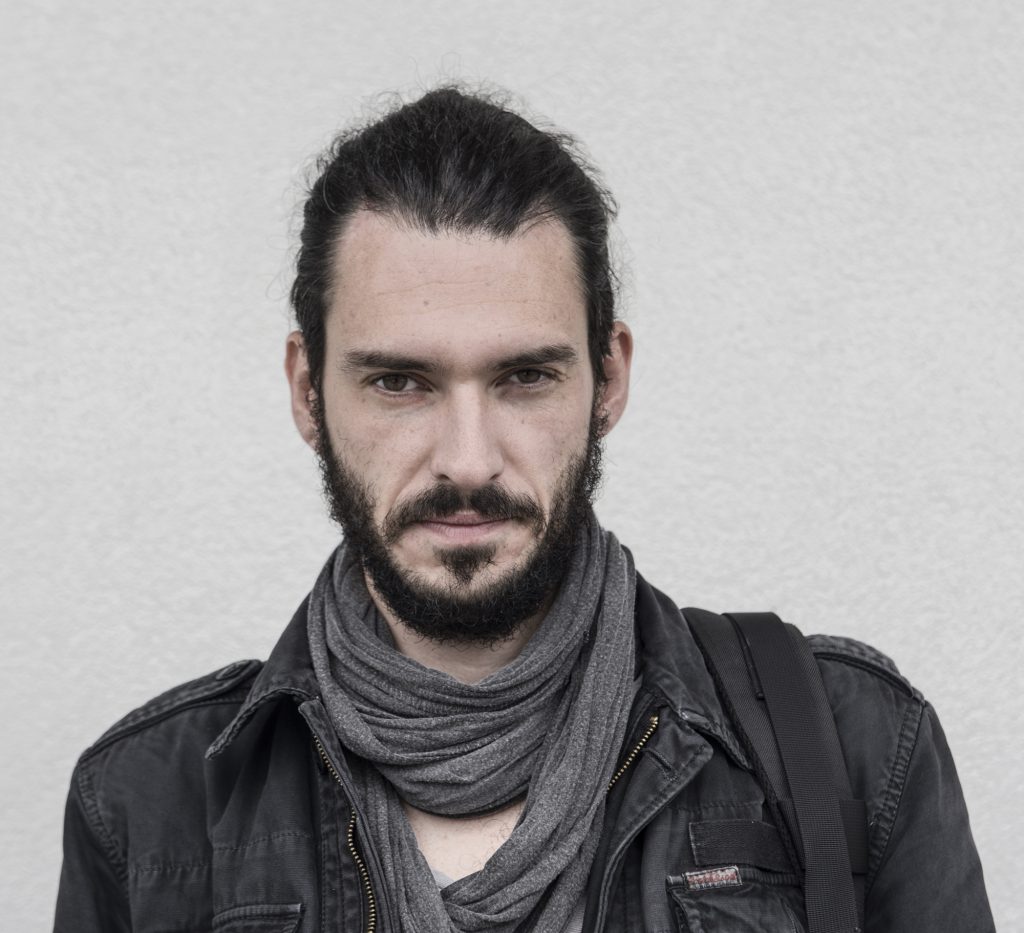 Director and screenwriter. Graduated in Film Directing from Warsaw Film School. Completed Development Lab Programme at Wajda School. Holder of the Young Poland Scholarship granted by the Minister of Culture and National Heritage. His short Our Curse received numerous accolades at festivals around the world and was nominated for the Academy Award in 2015.