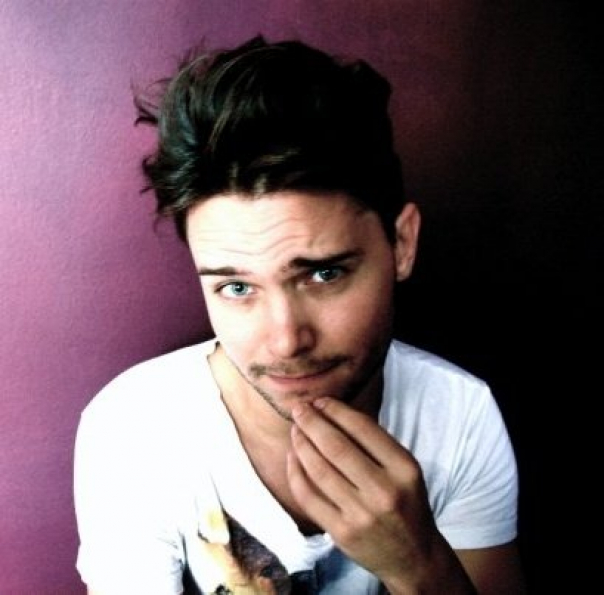 Cooperated with ZENTROPA INTERNATIONAL POLSKA at the production of ‘Antichrist’ directed by Lars von Trier and ‘Kvinden der dromte om en mand’ directed by Per Fly. He was an Assistant Director at the movie entitled ’33 Scenes from Life’ directed by Małgorzata Szumowska. He is the author of the full-length film screenplay ‘The United States of Love’ and ‘In a Bedroom’.