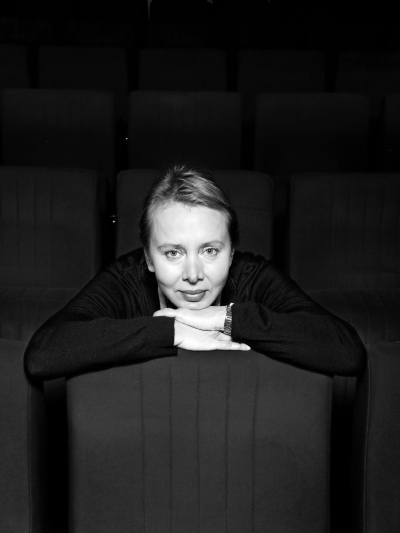 Polish/Dutch screenwriter and director. Graduated from the Radio and Television Faculty at the University of Silesia (Poland) and the Netherlands Film and Television Academy in Film Directing. Her TV film “Bijlmer Odyssey” was a top Dutch TV production that sold in many territories in and outside Europe. Her comedy “Dutch For Non-Advanced” drew attention from both audience and critics.

Her second feature “Code Blue” had its premiere during 2011 Cannes Film Festival at Director’s Fortnight. “Code Blue” won Best Camera and Best Sound awards at 2011 Dutch Film Festival in Utrecht. She is currently finishing her third feature film “Nude Area”. Later this year the screenplay she has written titled “Life According To Nino” is moving into production.