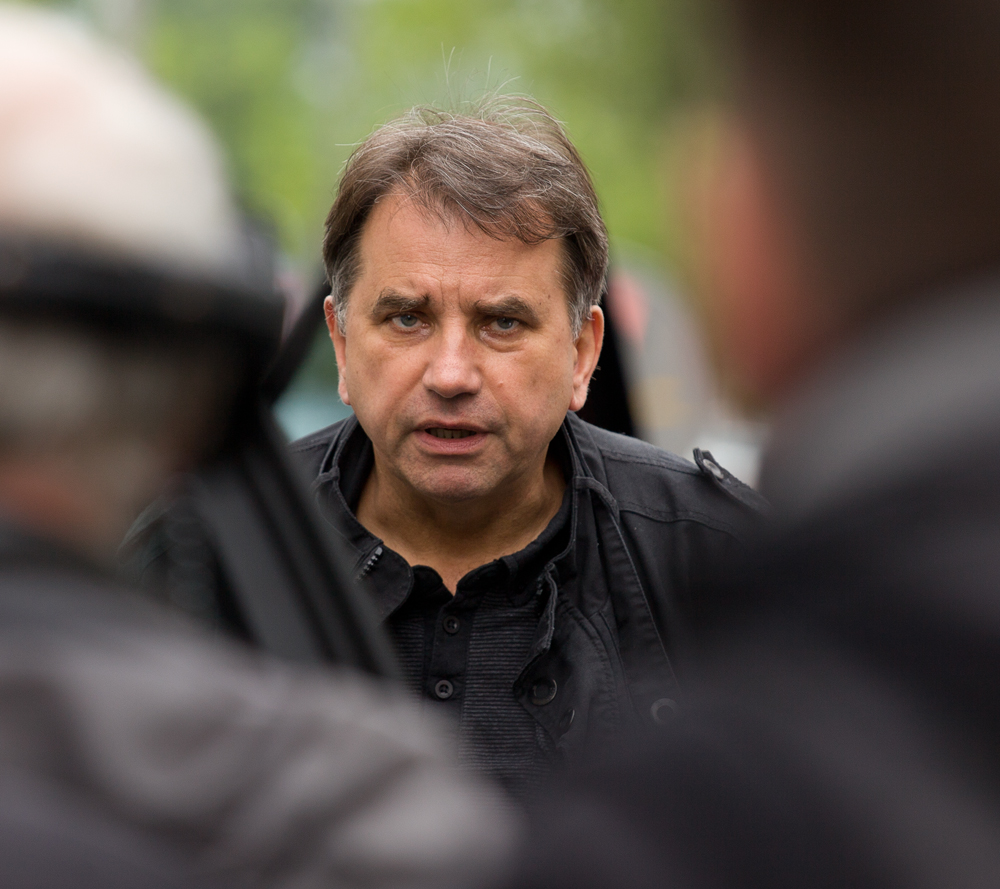 Film and television director and screenwriter. Born on 23rd November 1953 in Swobnica. He graduated in Polish Studies from the University of Wrocław and from Directing from the Radio and Television Faculty of the University of Silesia in Katowice. Awarded multiple times, esteemed director of full-length features and several Television Theatre plays. Maker of TV series. Winner of the top awards at the festivals in Koszalin, Gdynia, San Sebastian, Moscow, Chicago, New York, Houston for his films Suspended, The Last Ferry, Dismissed from Life, Polish Death, Little Moscow, 80 Million and The Photographer. In 2014, decorated with the Gold Cross of Merit for his contribution to the development of Polish culture and for his creative and artistic achievement. At the 2015 Kołobrzeg Suspense Film Festival he received the Latarnik award for the director ‘who uses the principles of the genre cinema to make films that are artistically important but also enjoyed by the audience’. Member of the Polish Filmmakers Association and the Polish Film Academy.