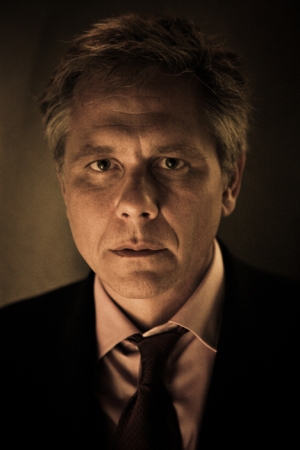 Graduate of Oxford and Princeton University. Walter Kirn is a famous novelist, esseist and critic who published a collection of short stories and a few novels. In 2005, one of his books – “Thumbsucker” – was adopted into a film starring Keanu Reevese and Vince Vaughn. His another book “Up in the Air” was also filmed. The production with George Clooney was nominated by the Academy in six categories. Kirn is a contributing editor to “Time” and a permanent reviewer to “New York Times Book Review” magazine. He wrote for „New York Times”, “GQ”, “New York Magazine”, “Vogue” and “Esquire”. He also worked as a culture correspondent for the BBC. Lives in Montana.