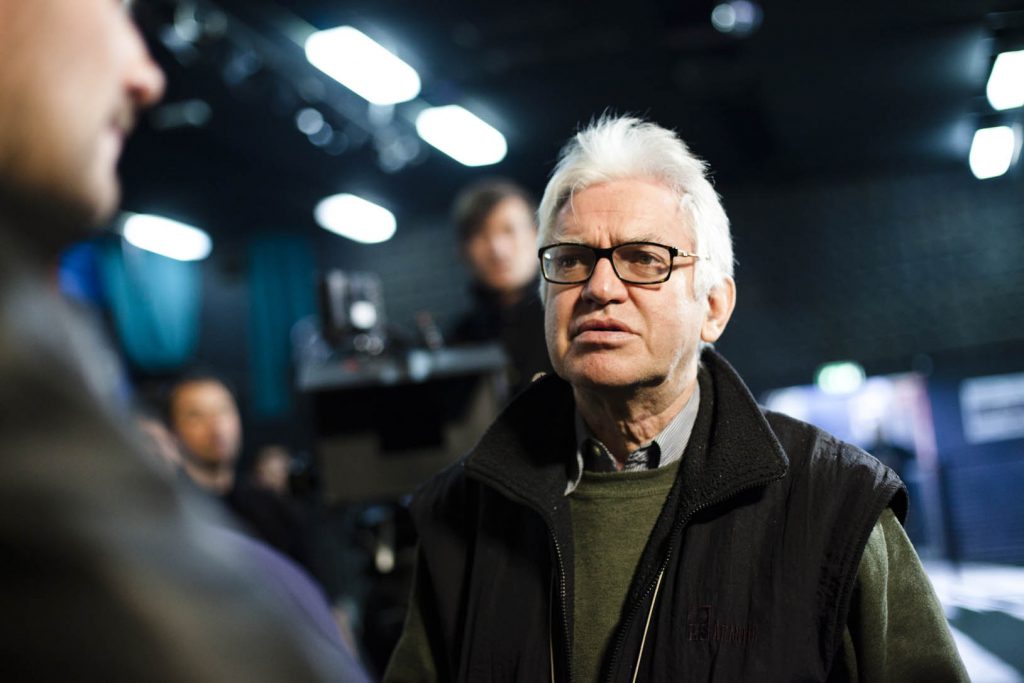 He graduated from the Direction of Photography Department of the Łódź Film School. Director of photography of Krzysztof Kieślowski’s documentaries and his earlier feature film Personnel. Most frequently he worked on documentaries with Andrzej Titkow and Marcel Łoziński; on features – with Marek Piwowski (Foul Play), Tomasz Zygadło (The Puzzle) and Edward Żebrowski (In Broad Daylight). In the seventies he directed documentaries at the Documentary Film Production Company WFD.

In the early eighties he emigrated to the UK, where he’s been continuing his career. Since 1982 he’s lived in London. He’s worked on many feature films, including Stephen Poliakoff’s Close My Eyes and Century, Nicolas Roeg’s Two Deaths, Paweł Pawlikowski’s Stringer, Sam Miller’s Among Giants, Michael Davies’s The Match, Brian Grant’s Gladiatress.

Lecturer at the Arts University Bournemouth, Goldsmiths College University of London and at Wajda School. Member of the British Society of Cinematographers.