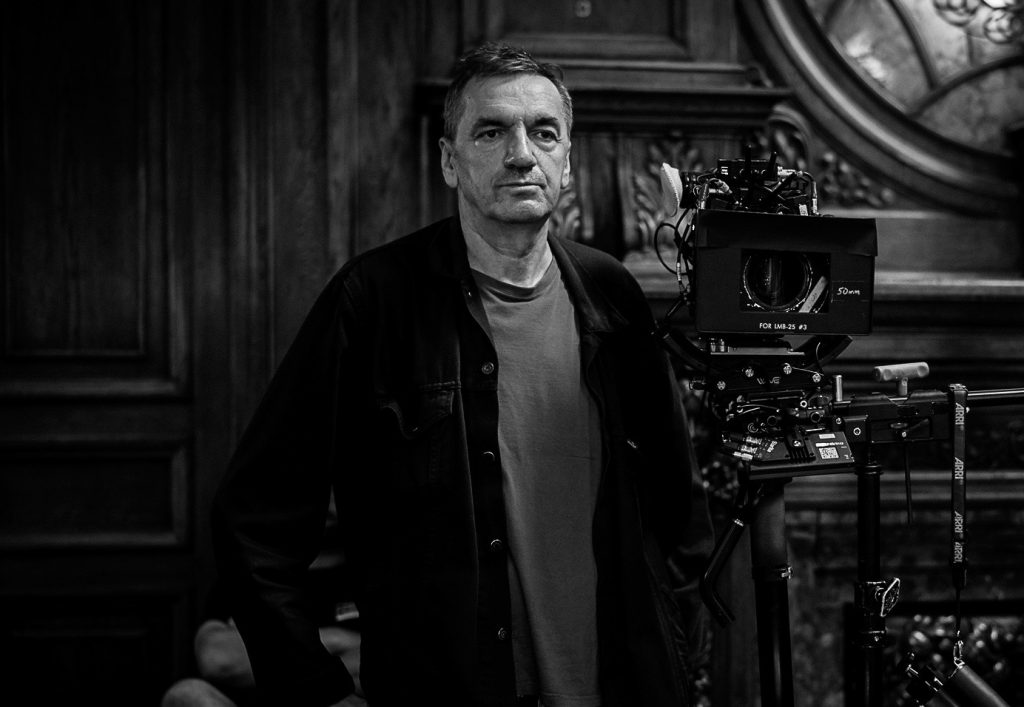 Director, screenwriter. Born in 1959 in Łódź. Graduate of Film Studies at the University of Łódź
and of Directing at the Łódź Film School. Winner of numerous awards for his debut feature Kroll and also for Pigs, Pigs 2, Bitter-Sweet, Aftermath and Jack Strong. He also directs at the theatre and television.