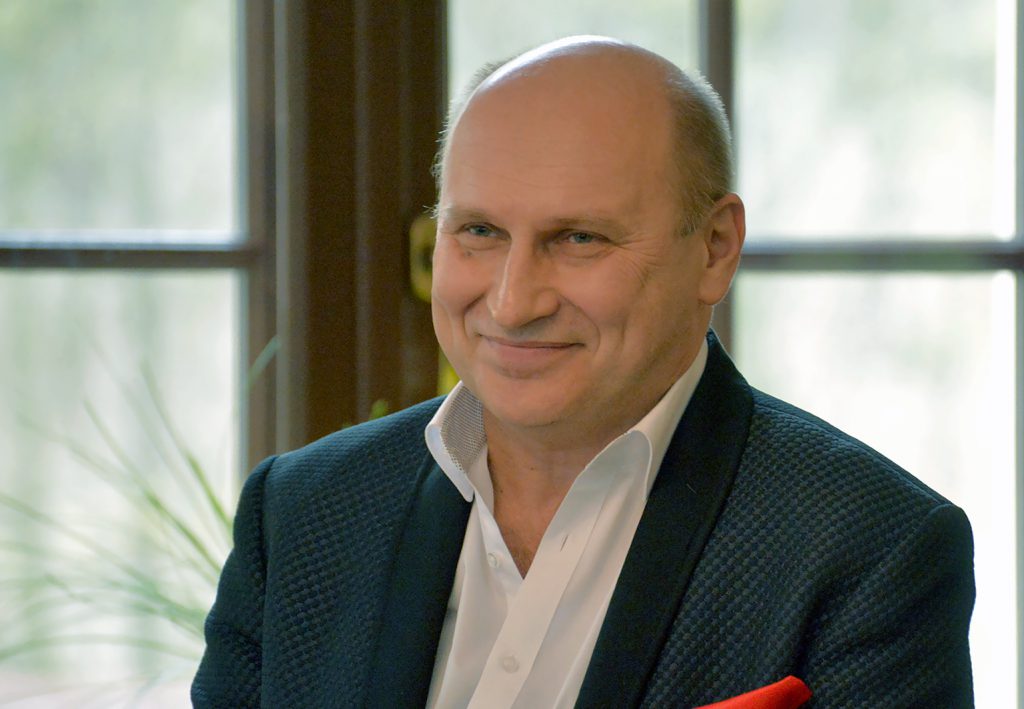 Pianist and composer. Born 1958. Graduate of prof. Barbara Hesse-Bukowska’s piano class from the Fryderyk Chopin University of Music in Warsaw. He also completed studies at the Jazz Department at Hochschule für Musik in Hamburg. In 2007 he did a PhD at the Fryderyk Chopin University of Music, where he currently lectures on improvisation. His artistic output comprises thirty original albums, many works in the field of film music – e.g. for Dorota Kędzierzawska’s The Crows and Time to Die, Borys Lankosz’s The Reverse (the Golden Lions for Best Music at the PFFF 2009 in Gdynia, the Eagle 2010 for Best Music) or for Marleen Gorris’s Within the Whirlwind – theatre music, orchestra compositions, ballet music, an opera, a cantata, two piano concerts, vocal music pieces.

For his album Night in Calisia he won a Grammy in 2014. It is the first and the only Grammy in history for Polish jazz. He also received awards, incl. the Grand Prix at the International Jazz Contest in Dunkirk (France 1984) and 2nd Prize at the International Jazz Composition Contest in Monaco. Among the artist’s countless awards and decorations it is worth mentioning: the Knight’s Cross of the Order of Polonia Restituta, Coryphaeus of Polish Music in the Personality of the Year category 2014, the Fryderyk 2014 award in the Jazz Artist of the Year category, the Grand Prix Jazz Melomani (2013, 2014) and the Double Platinum Award for the Night in Calisia album.