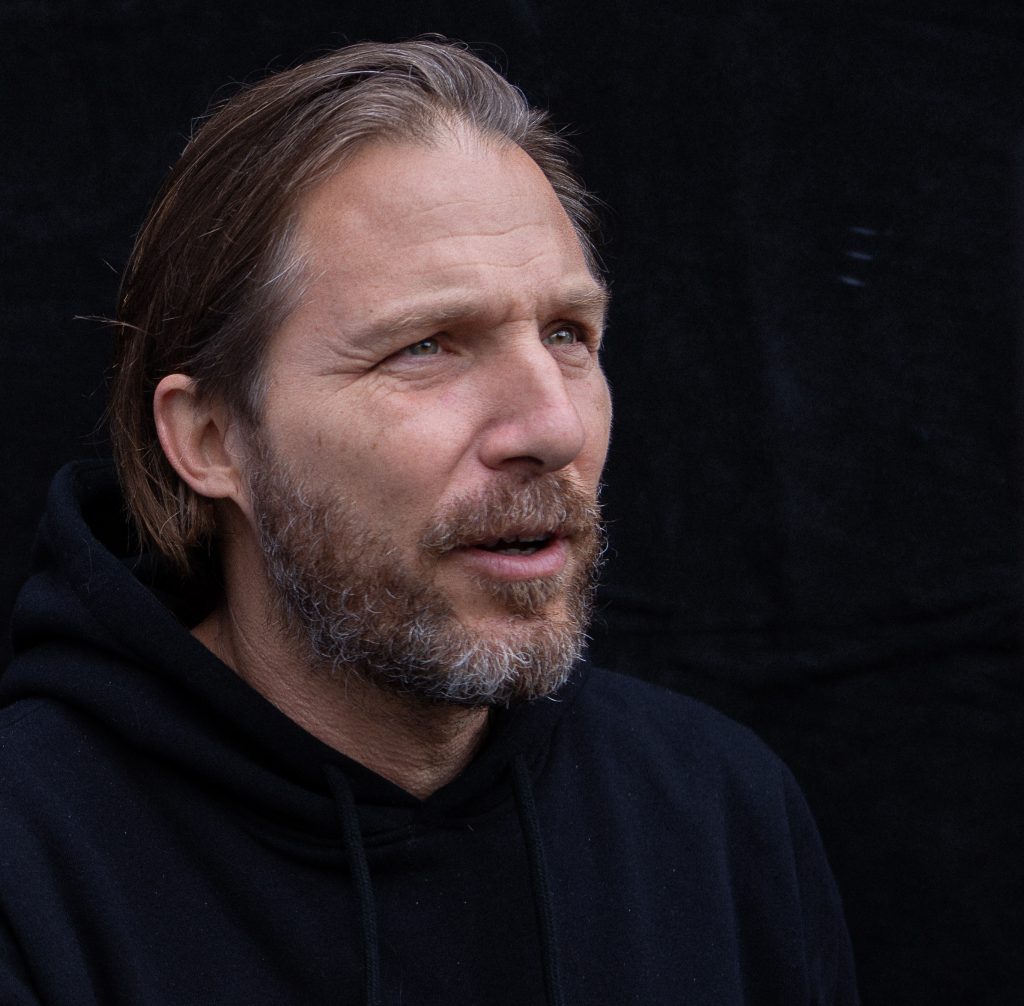 Film director and screenwriter. Born 1971. The son of the film director Andrzej Żuławski. Graduate of Directing from the Łódź Film School. His feature film debut, Chaos (2005), won the Grand Prix Great Amber award at the 2007 Koszalin Debut Film Festival Young and Film and the Directing Debut award at the 2006 Polish Film Festival in Gdynia. In 2009, his next film, a screen adaptation of Dorota Masłowska’s novel, Snow White and Russian Red, became a blockbuster (with nearly half a million viewers in cinemas) and won the Silver Lions at the 2009 Polish Film Festival in Gdynia, and awards at various festivals. The film also received the Eagle awards and its director – the Polityka’s Passport award.