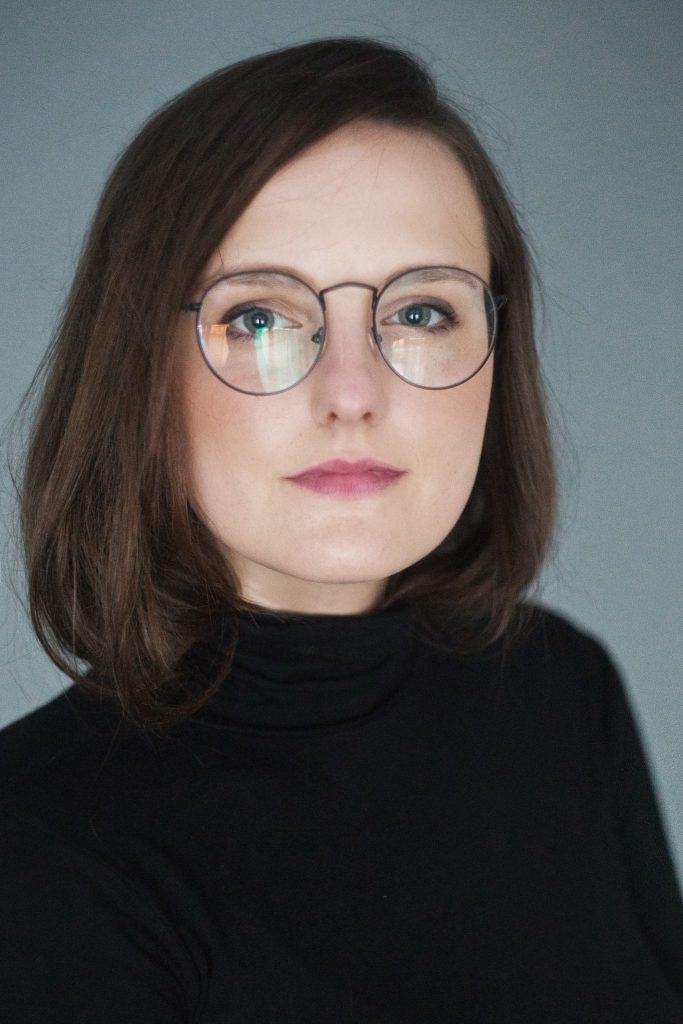 Director and screenwriter. Born in 1994 in Szczecin. Graduate of Film and Television Direction from Lodz Film School. In 2020, she received a scholarship in the Young Poland programme of the Ministry of Culture and National Heritage for the production of a documentary. Her short films were screened at dozens of festivals internationally, such as DC Shorts Film Festival, INTERFILM 36 ISFF in Berlin, Tirana IFF, PFF in Gdynia and Warsaw Film Festival.