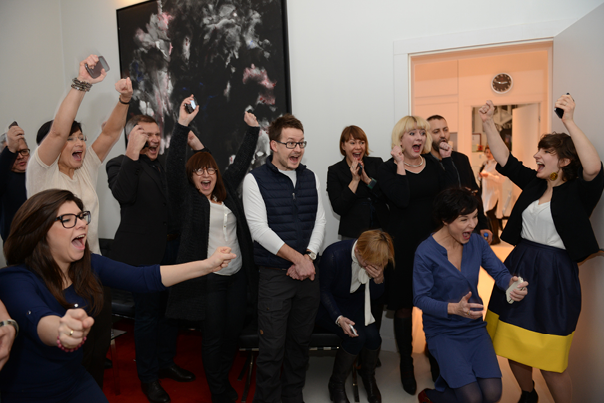 The Polish Film Institute, often called the Miracle of the Vistula, was
established ten years ago. How did it come to that? What were the
feelings of its creators and the filmmakers whose productions were made
possible thanks to PFI? The authors of this film have a peek behind the
scenes of the events of the past decade, which led Polish film art all
the way to an Oscar.