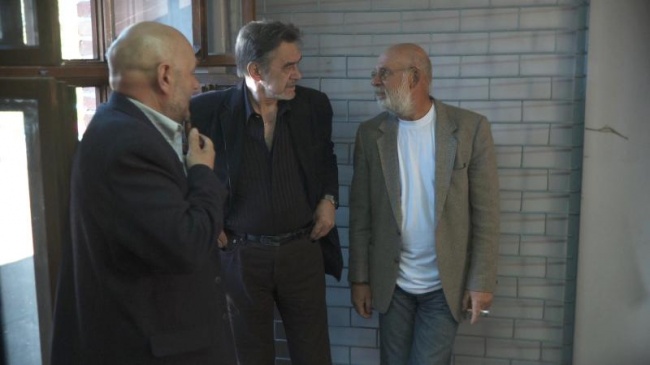 Rudek Szczygieł, a former employee of a liquidated sugar refinery, loses the sense of stability. Unexpectedly, he is put on a trial. Szczygieł can’t cope with his own life, the betrayal of his wife and her illness. All this will be used by his old female friend who wants to win back his love. Rudek gets depressed and starts drinking…

Country and year of production: Poland, 2010