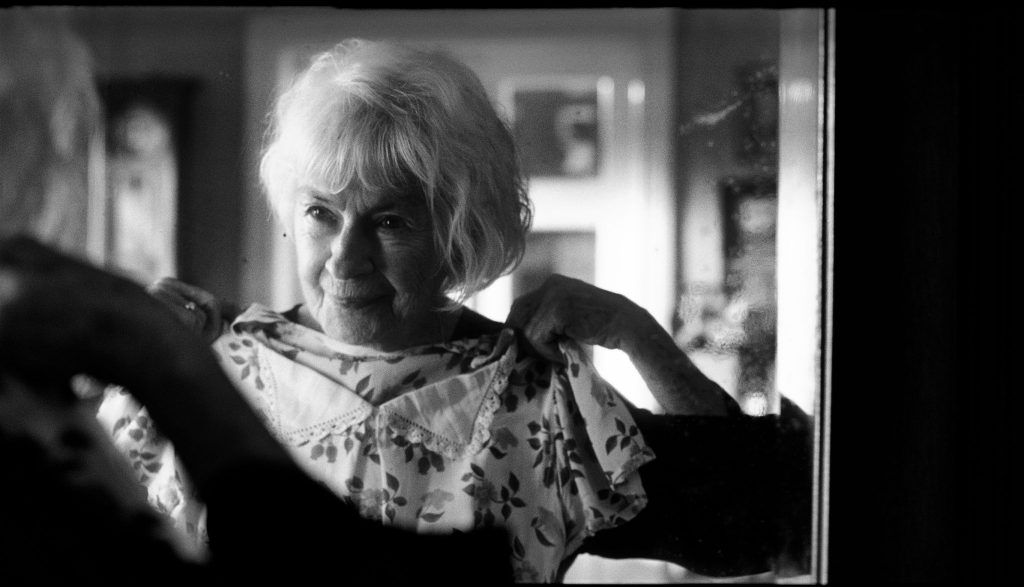 An elderly Ms. Aniela lives in a ruined, once beautiful, wooden villa close to Warsaw. After years of co-living with numerous tenants and lodgers after the war, she finally gets rid of the last one. She can finally feel truly at home again. A disappointment awaits her though. Her son Witek want to move in with his family. He also doesn’t intend to take care of renovating the house. Moreover, he secretly tries to sell it to a noveau riche neighbour who cannot see his view because of the house. Disturbed with the disloyalty of her son, Aniela takes things into her own hands.

Held in a nostalgic tone, a poetic story about old age, passing and loneliness. About the desire of being needed to the very end. About the faithfulness to the old rules and values even in the face of a stronger, greedy new.