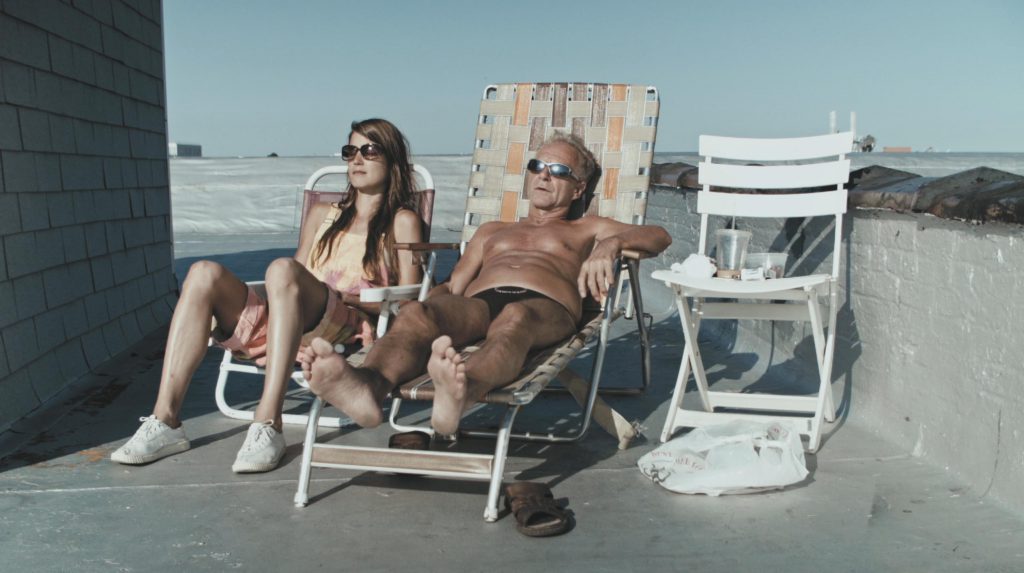 A Polish emmigrant, Martynka, after 15 years of living on Manhattan, has decided to look for a new home on Greenpoint. It is a district which used to remind her of Polish folk and the type of emmigrant she did not want to identify herself with before. Now, however, she finds that missing family brings her here. She gets in touch with people who came to New York 20-30 years ago, not ready for what was awaiting them over the ocean. Her neighbor Henryk becomes her friend and helps her out in difficult moments. Helena, an elderly lady living in a pensioners house, inspires her to create an artistic project. The protagonist gets to know their determination, stories about loneliness, fear but also about finding one’s place in a foreign land. The film depicts transformations taking place now on Greenpoint, once a typically Polish district, now an international melting pot.