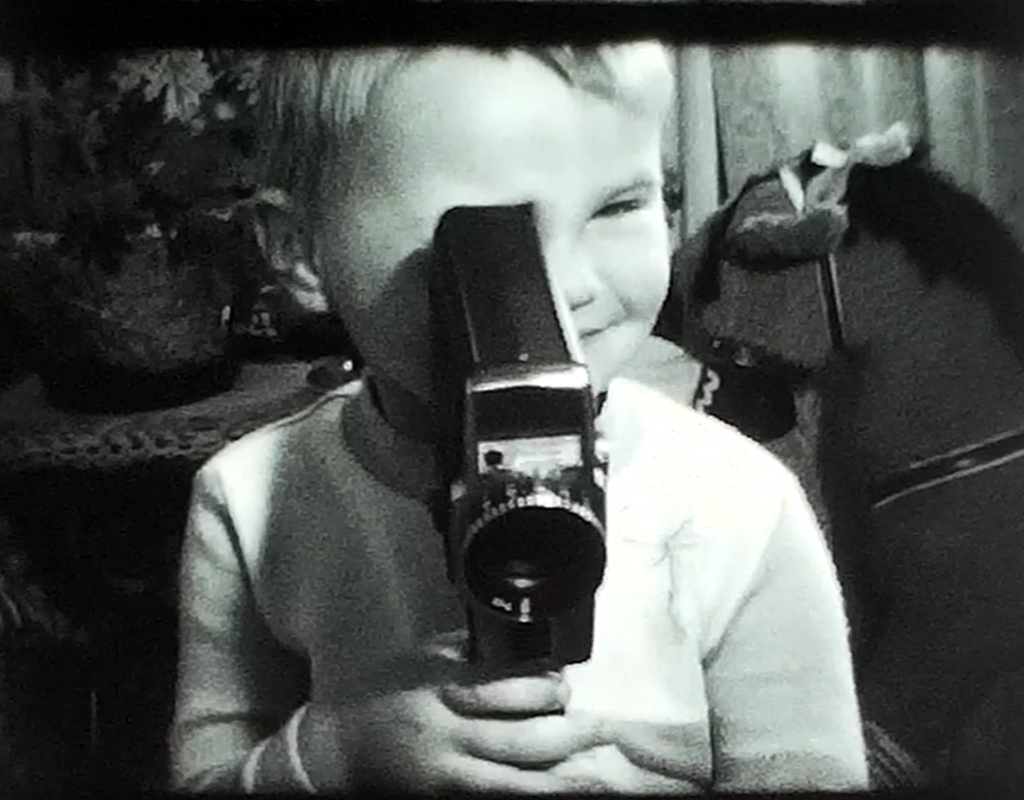 The nostalgic documentary was made out of extracts of archive amateur film records of the dwellers of Gdynia. As part of an open gathering of film materials, announced in 2016 when celebrating the 90th anniversary of the city, over 140 hours of material were collected. These were mainly mute black-and-white and colour films recorded on tapes, VHS cassettes and other drives. The oldest shots used in the film come from the 50’s of the last century. The most recent ones concern the events of 1989. Scenes of everyday life of Gdynia inhabitants – family meetings, walks, car rides, playing with dogs – dominate, with the city as a background. An official premiere of the film “Gdynia, my city”, with participation of its co-makers, was held in Gdynia Film Centre on 10th February 2018, on the 92nd birthday of Gdynia.